The recent economic depression left its mark not only on the average buyer, but also on the companies that seemed to be doing just fine till now. FBR Research claims that Apple might be cutting its iPhone 3G production by 40% in Q4, as people will start spending less while waiting for the economy to get back on track. 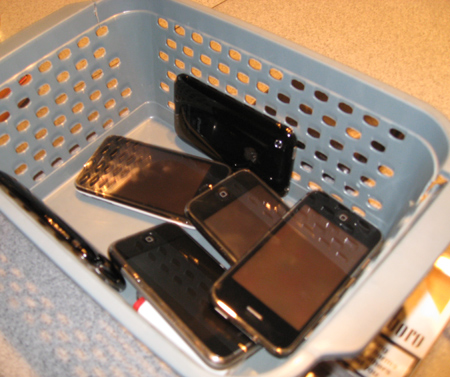 We had already heard of a plan to decrease production by 10%, but almost cutting it by half is unexpected. The analysts say that the global economy is in such deep trouble that even high end users feel the impact of its weakness and avoid spending too much money on expensive gadgetry.

However, there are some experts who claim that Apple might have overproduced iPhone 3G units in Q3, so that’s why it’s cutting the Q4 production, but I guess both theories make as much sense.