Who’s losing iPhone prototypes? I bet that if these were 4.0 iPhones, everyone at Apple would be going nuts right now, but all we’ve got here is a 3GS iPhone found at an airport and available on eBay. 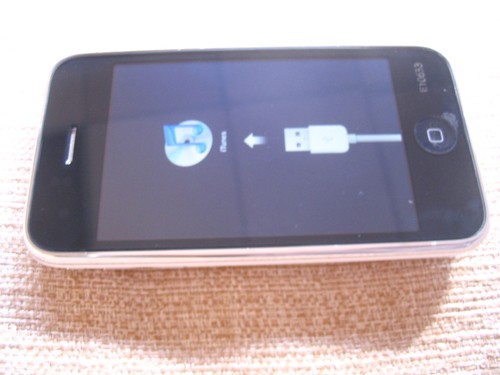 Months ago someone found an iPhone 1.0 prototype laying around and also sold it on eBay, but this is a 3GS device we’re talking about here. Too bad that it’s only a brick, stuck on the “Connect to iTunes” screen, so it’s a useful as a tiny block of concrete in your house.

Some guy found this handset in an airport and instead of reporting it at “lost and found”, he gave to a dude, who put it up for sale on eBay. Will this sell for an obscene amount of cash?