Some people are suspicious concerning the real performance difference between the iPhone 4 and the 4S model. To prove that the difference is real and set in the favor of the new iPhone, there’s now a video comparison between them shown below. 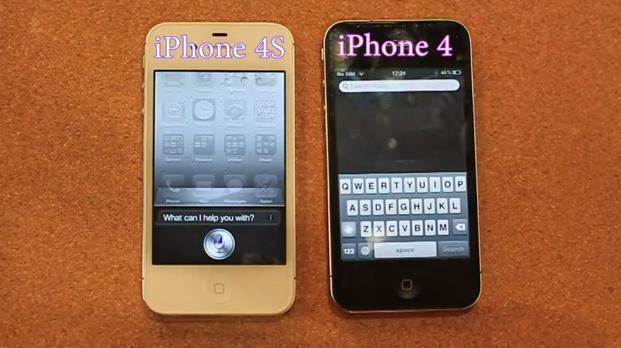 What we have right here is a bunch of open apps that certainly open up faster on the iPhone 4S than on its predecessor. The most clear difference of speed is when Safari Mobile is accessed and loads the web page quite a lot faster than the year old iPhone. Angry Birds also starts up faster, while the rest of the apps have only a couple of milliseconds of advantage on the iPhone 4s in comparison with the iPhone 4.

The reason for this? The new Apple A5 dual core CPU @ 800 MHz, coupled with 512MB of RAM and iOS 5, both the latter being also present on the iPhone 4. So, the CPU is the one to thank for the performance bump. But at the end of the day, with all the time you save using an iPhone 4S you’ll probably end up winning an extra 24 hours after 10 years of usage… is it worth it?