The usual “inside source” told the guys of KnowYourMobile that the future iPhone will be unveiled in an August 7 keynote and the next version of Apple’s mobile software, iOS 6.0 will also be released officially around the same. Last we heard, the iPhone 5 was supposed to debut in the fall time frame, somewhere around September/October. 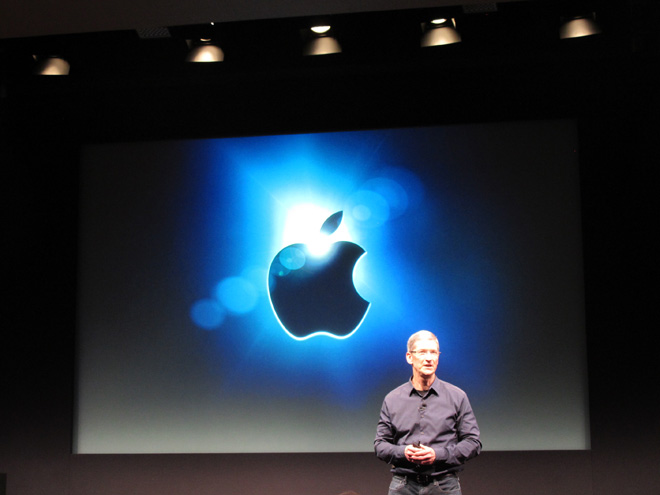 I have to remind you that in 2011 the iPhone 4S took off on October 4th, while in 2010, the iPhone 4 was announced at Apple’s WWDC event. Now it should be either September of October, making the handset a hot seller for the holidays. A debut in August may feel a bit too early, but this is Apple we’re talking about and they’re known for doing unusual things. Forrester analyst Charles Golvin told Wired that the main advantages of an August debut include the ability to take advantage of the back to school buying period.

Keep in mind that Apple would still need to get the FCC approval by then, so they have to through some hurdles before hitting the stores and operators. Strangely enough, some sellers on Chinese websites are already bold enough to let people pre-order the iPhone 5, even though it’s not even official yet. Will you get one?