With the Nokia Lumia 900 selling merely 330k units in USA, according to analyst Horace Dediu it’s now time to get rid of the leftover stocks. Maybe that’s why AT&T is now selling the handset for $49.99, a laughable price for this smartphone, but remember that it’s still on contract. 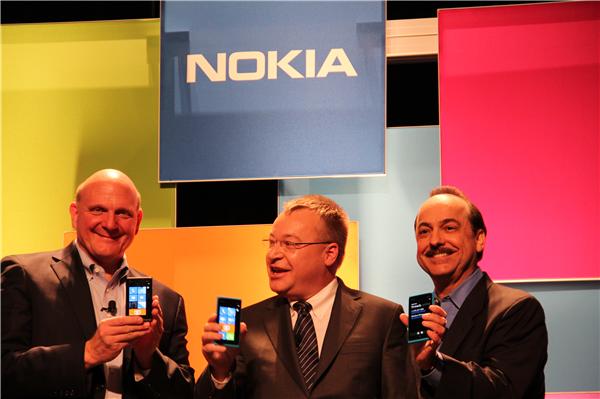 Back to the 330k number, if this is real, it’s a real blow for Microsoft and Nokia… and AT&T. They spent hundreds of millions of dollars on promotion in the States and what they got in return doesn’t even begin to cover the investment. Add to that the fact that Windows Phone 8 won’t be available on this model and you’ll see that everyone is frustrated: the public, the phone owners, the phone maker and the maker of the OS on the handset. In order to arrive at the number of units sold, Horace Dediu used Nielsen’s figures, showing that their Windows base adds up to 4.5% while the ComScore figures reach 4%.

From that total Nielsen leaves 3.2% for Windows Mobile and 1.3% for Windows Phone. From the WP area, HTC and Samsung get 0.5% and Nokia 0.3%. And now if we use the comScore figure for total smartphone sales (110 million), the date brings us to 330k Lumias in the USA. And that happened over 4 months. Sad for Nokia, right?