Rumors about Apple’s new device have been spread on the Internet a long time before the official announcement. For the first time in recent history, it looks like most of the leaked info and images were accurate. Apple launched today the new iPhone 5 and with it it wants to take the top spot in the smartphone market. Does the new product manage to appeal to current Apple devices users as well as to attract new customers? 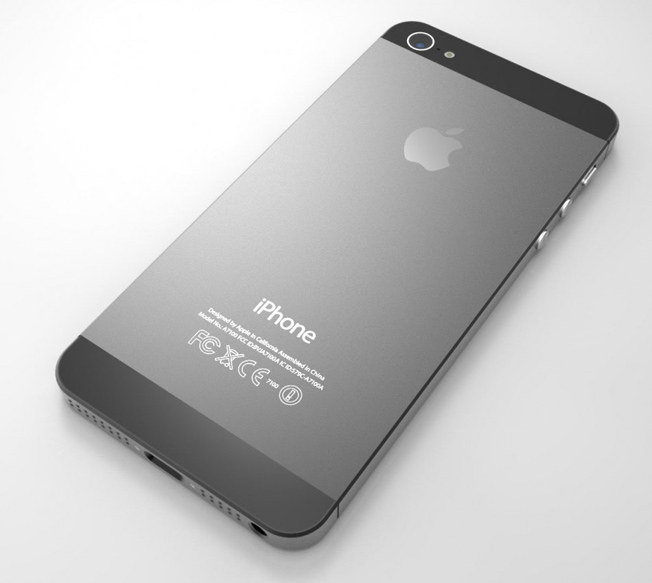 Most tech fans will agree: most of the features introduced with the new iPhone have been available on other platforms, some even for quite some time. A strong marketing campaign can only do so much. How does the new device appeal to the fans of the brand? Well, for them I think it’s safe to assume, they are satisfied with what the iPhone 5 brings. An improved design, faster chipset, improved camera, bigger screen and new network connectivity features, it’s all really what everyone demanded. For other platform users, especially Android, the new device may seem unappealing, in a world where quad-core is becoming the new standard and screen sizes surpassed 5-inches. More so, Apple made some statements that seem far fetched at best, like the fact that they now hold the crown for the world’s thinnest smartphone. 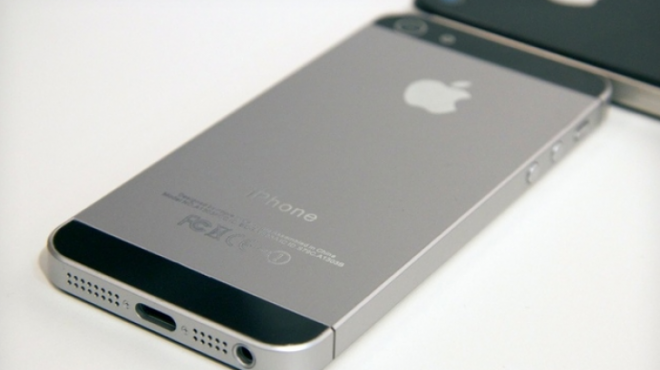 The new iPhone has a 4-inch screen, 16-9 aspect ratio, boasting a higher resolution (640 x 1136 pixels) that still doesn’t reach the HD standard introduced with the Android powered Galaxy Nexus (720 x 1280 pixels).  The software has been updated to take advantage of the new screen size. Meanwhile, developers will have to start working on updating their apps to support the new device, else you’re going to get black borders on each size with incompatible apps. The iPhone 5 is powered by the new A6 chip, over 2X faster then the previous generation. We’ll see how it fares against the Exynos 4412 Quad in smartphones like the Galaxy SIII when the time comes. iPhone 5 includes new connectivity options, like LTEand “Ultrafast wireless technology”. It’s something Android users have grown accustomed with, while iOS users can finally rest easy that they will get a chance to taste the 4G speeds. 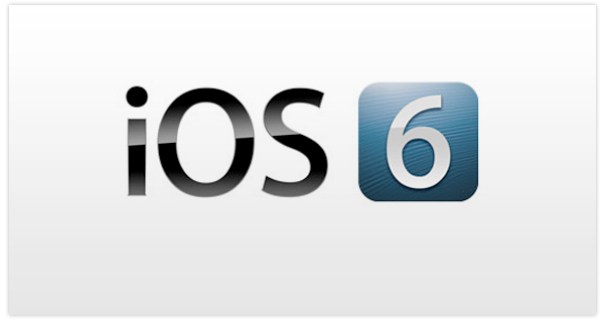 In terms of design, the new iPhone was crafted using precision engineering and now has a metal back, much more resistant then the glass in the previous generation. Here, on other platforms, we find the Android powered HTC One X, or the newly announced Nokia Lumia smartphones. They too have exquisite designs, with high quality materials. iOS 6 is the new Apple OS that will run on the iPhone 5. It brings “over 200 features” over the previous version, with still as many lacking from what Android has to offer. Still, the iOS platform has become more robust and independent, with Apple renouncing some services like Google Maps, in favor of their own. The iPhone 5 camera has also been improved, something we must judge when some sample comparison shots will surface. The panorama mode introduced in the new iShot camera is something that’s become a standard on most other platforms these days. Why would you buy the iPhone 5? While other devices on different platforms manage to overcome the iPhone 5 in some key areas, the new Apple device manages to keep a high standard, combining all the best features into one design. Sure, the OS is still lacking some basic features we find in other OS’s, and the price of the iPhone 5 is still high, but it will still become the smartphone of choice for many, due to it’s uniqueness. Rather then judging the new iPhone for what it isn’t, let’s take a look at what it is: a new opportunity.