There are two theories concerning the iPhone 5 that we’ve heard a lot about lately. One says that the device will sport an edge to edge display and the other claims that the next generation iPhone will come with a 4 inch screen and the same design as the iPhone 4. The latter gets some renderings as confirmation, which can be seen below. 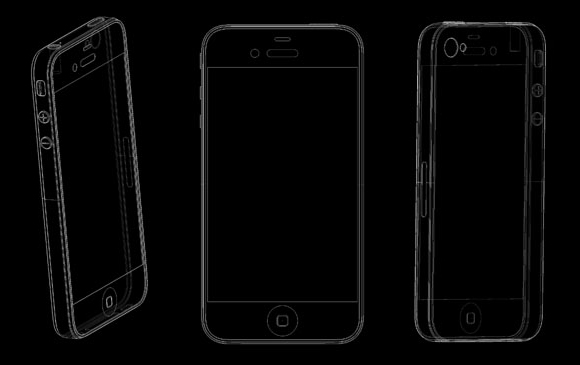 These are “mold engineering drawings” for the phone, that have recently leaked. These are wireframe CAD graphics that have already reached case designers, in preparation for the production of their accessories. As you can see, the physical design is the same as the one of the current iPhone, including an edge antenna. 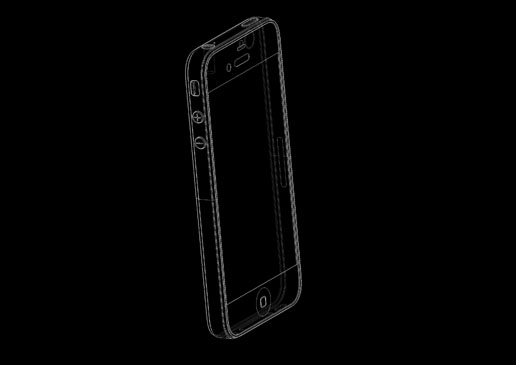 The display is the differentiation factor, being a 4 inch screen, instead of the usual 3.5 inch one. Also, Apple is supposed to go with a unibody metal chassis, leaving behind the glass back. This week we’ve also found some code in iOS 4.3 pointing towards the same dual core A5 processor on the iPhone 5 as the one found on iPad 2.

I guess that in a couple of weeks we’ll have the very first leaked image… right? 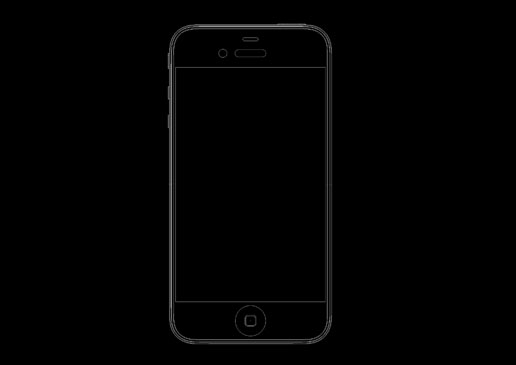