Here is a kind of a rumor roundup about the upcoming Apple device that will apparently be announced this year. The manufacturer seems to have a number of releases planned and among these there is the 5th gen iPad, 2nd generation iPad Mini and even a long awaited cheaper iPhone. 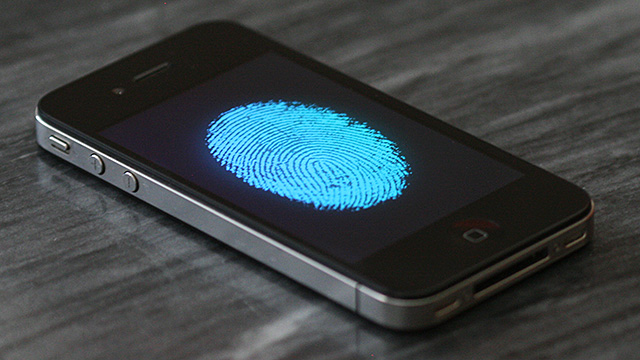 What both the upcoming iPhone 5S and its cheaper counterpart seem to have in commune is a 4-inch display, though the latter will come short of a few features. About the iPhone 5S supplier sources in Japan and Taiwan are stating that it could be delayed, because of missing components for the fingerprint scanner that will be embedded in the design.

The mass production for the upcoming Apple iPhone may start in May, according to the interested sources. From the same line we gather that with the cheap version iPhone Apple still has the highest expectations in terms of device build quality. A quick reminder in regards to previous info that stated that Apple may be getting ready for an event in June, when it will announce its newest devices, including the 5th generation iPad.