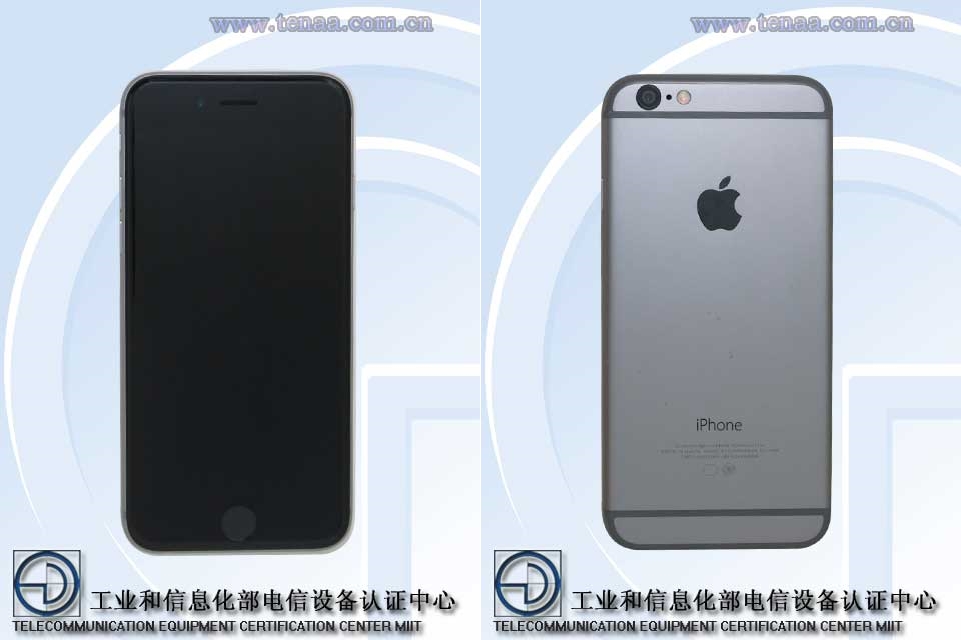 Even if the iPhone 6 and the iPhone 6 Plus have been launched almost globally, today we get to see the fact that the devices in case got certification from TENAA, the Chinese equivalent to FCC. Both new iPhones received certification on September 30, almost two weeks after the phones were launched during a press event. 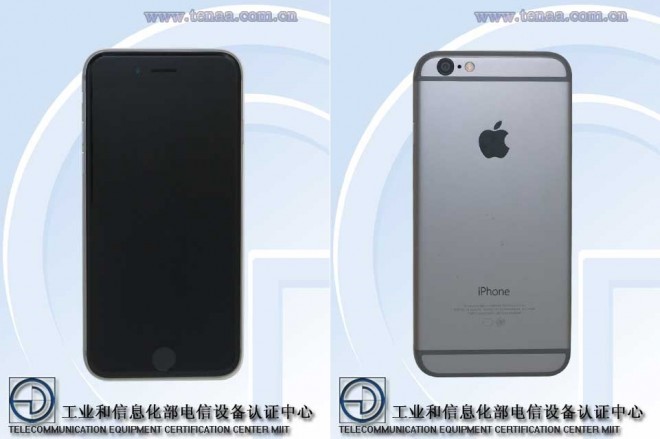 We notice that just one model number of the iPhone 6 was certified (A1589), while in the case of the iPhone 6 Plus we have two different model numbers listed by TENAA, more precisely the A1593, and the A1524. As you may know, these new phones are coming with a new Apple A8 chip, 1 GB of RAM memory and a 8-megapixel camera on the back. 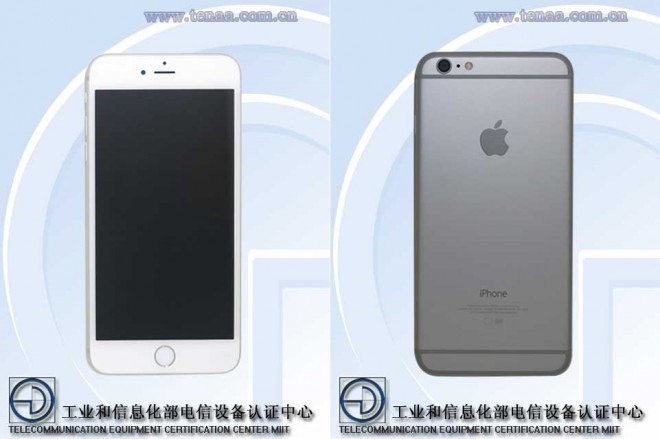 In terms of size, Apple iPhone 6 offers a 4.7-inch display, while the 6 Plus one brings in the package a 5.5 inch screen. This last model also packs a optical image stabilization feature. You can read and watch the full iPhone 6 Plus review on our other website called tablet-news.com right here. Have you bought one of these models? 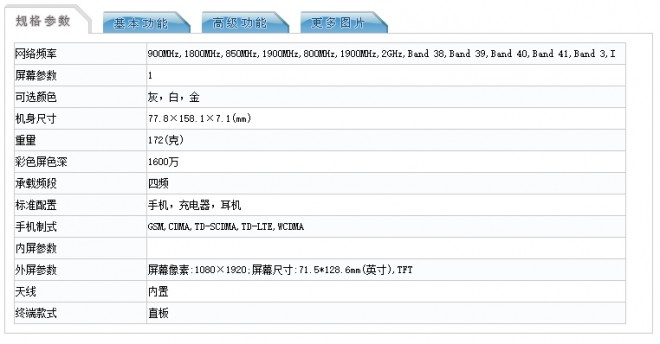 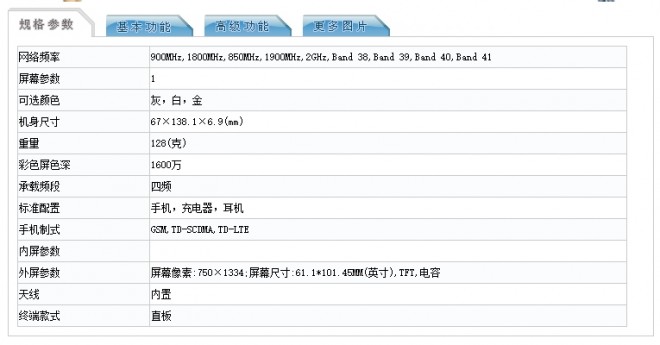