Developer onOne is working on version 1.1 of his famous DSLR app for the iPhone, messing with bug fixes and what not as we speak. The new version of the app will be released next week via the App Store and meanwhile, here’s a list of the supported Canon cameras: 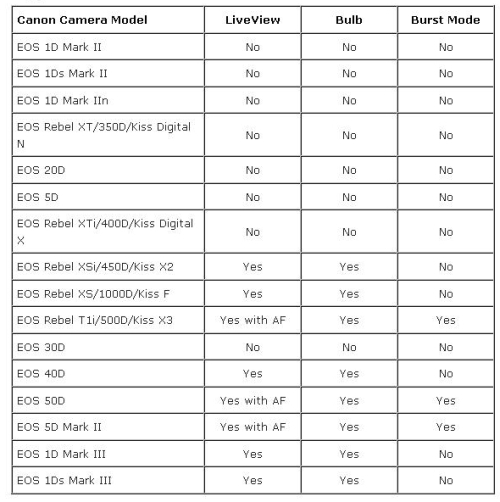 Some of the cameras have features like Bulb Mode, Burst or LiveView supported by the software, while the ones that don’t, probably lack the feature or don’t include it in the camera manufacturer’s SDK. We remind you that this app is a DSLR Camera Remote, available in 2 versions: the Lite, that only triggers the camera shutter and Professional, with much more features. 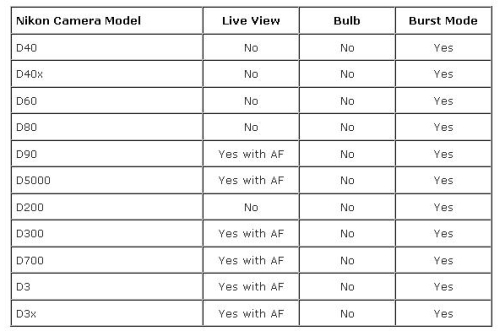