After being surprised by the Windows Phone 7 port on HTC Touch Diamond, we’re blown away by yet another incredible port: iPhone OS on HTC Hero. This is the work of XDA Developers, who managed to port the iPhone OS ROM on the famous Android smartphone, as shown in the video below. 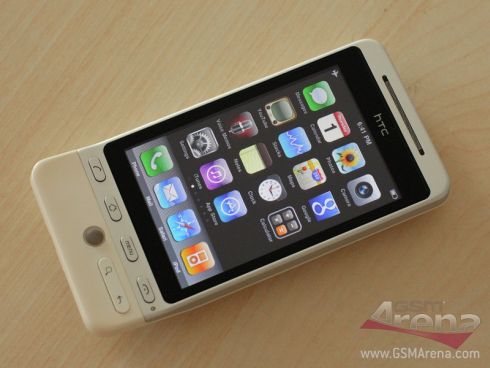 The French developer who did this says that this piece of “hackintosh” will also hit other Android devices with HVGA screens and compatible processor. This port is not yet fully optimized, so it suffers from lag and some missing features. AppStore support is included, surprisingly enough, so let’s check out HTC Hero running iPhone OS 3.1.2:

Later edit: Did we mention that this piece of info surfaced on April 1st? We sure fell for it… April Fools Day 2010 strikes again!