An analyst report from Friedman Billings Ramsey claims that Apple plans on cutting the iPhone production by more than 40% in the 4th quarter of 2008. This seems to be caused by the number of units produced in Q3, enough to satisfy the demand from Q4. 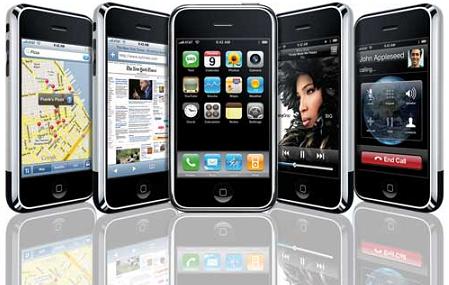 Another factor for this decrease is the famous economic depression, making buyers spend less and decreasing the sales of Apple’s handset. These moves and decisions are based on the numbers supplied by the chip makers, but don’t fret if you’re an Apple fan concerned for Steve Job’s wealth: the iPhone remains a hit, capturing 2.3% of the mobile market.