Monday, June 8 is the great day for all Apple fans, as WWDC will kick off and the new iPhone will be announced. Turns out that the new handset will be known as iPhone Video and it’ll be available in 3 versions: 8GB, 16GB and 32GB. 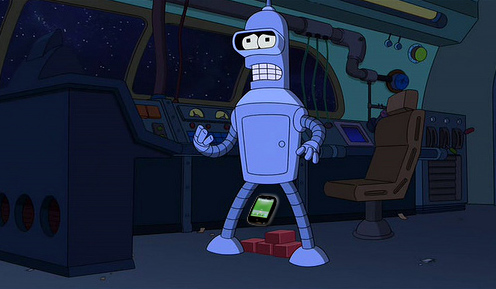 Also, we’ve heard that the new phone will be followed by a smaller and cheaper 4GB version, the so-called iPhone nano, that won’t be sold in Apple Stores. Turns out that the iPhone Video will be available in limited supply initially, just like the good old Palm Pre launching today.

In other Apple-related news, Steve Jobs is set to return in action at the end of this month, or so claim a couple of sources, more or less official. All in all it’ll be a great month for the Cupertino and for us, too, specially if they launch the iPhone nano and that mystery Apple netbook we have no info on.