Geohot has just released the Blackra1n jailbreak, that’ll open up the fresh iPhone OS 3.1.2 devices, among which there’s also the iPod Touch 3G and the iPhone 3GS. No unlocking just yet, so you won’t be able to switch carriers for now and you have to know that the software is Windows only for the moment. 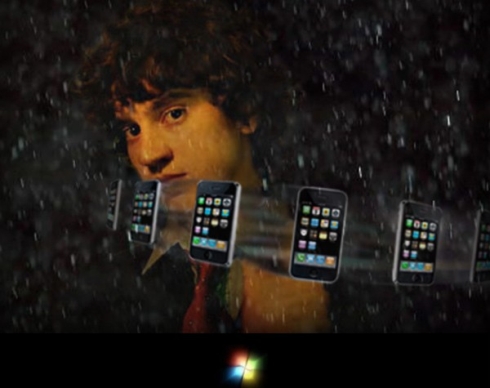 As its maker claims, blackra1n is a 30 seconds “ALL device 3.1.2 jailbreak”, even the ipt3, although it’s tethered. In order to boot it, you’ll just have to rerun blackra1n. 3G and 3GS unlockers will have to remember not to upgrade to 3.1.2 via iTunes, if they want to keep their unlock.