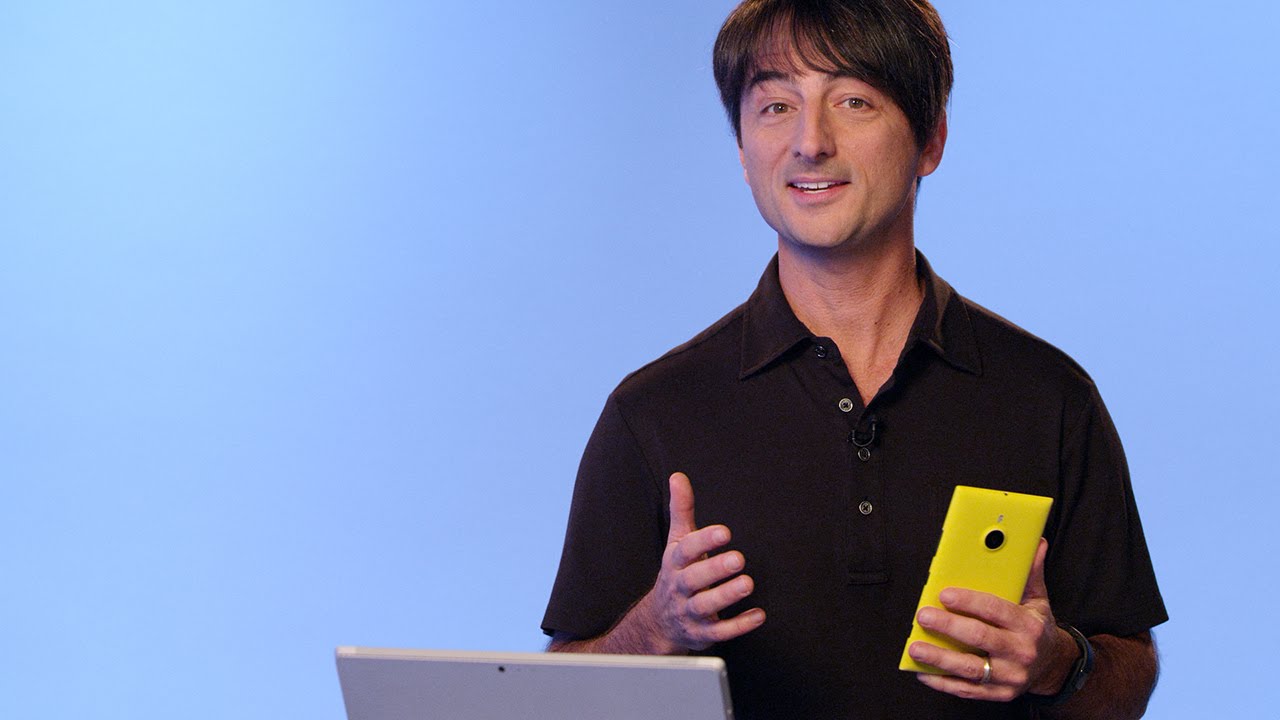 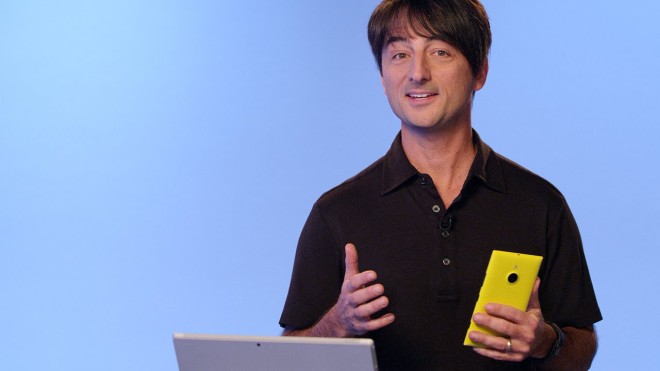 Among the features brought by Windows 10 platform we have the possibility to set as background a full size wallpaper, to show the recent apps installed right on the top of the menu, and also the integration of more quick settings in the Action Center.

We’ll also get a features that allows us to answer quickly to a text message just by pulling the notification from the top of the screen, moment when the keyboard shows up. Another thing included is the Office bunch of universal apps that will work on tablet, smartphone and PC/laptop.

According to Microsft, we’ll have some improvements in Outlook Mail and Calendar apps, and that new features and apps will keep coming in the future too. Would you change your actual iOS/Android device for such a smartphone that runs Windows 10?