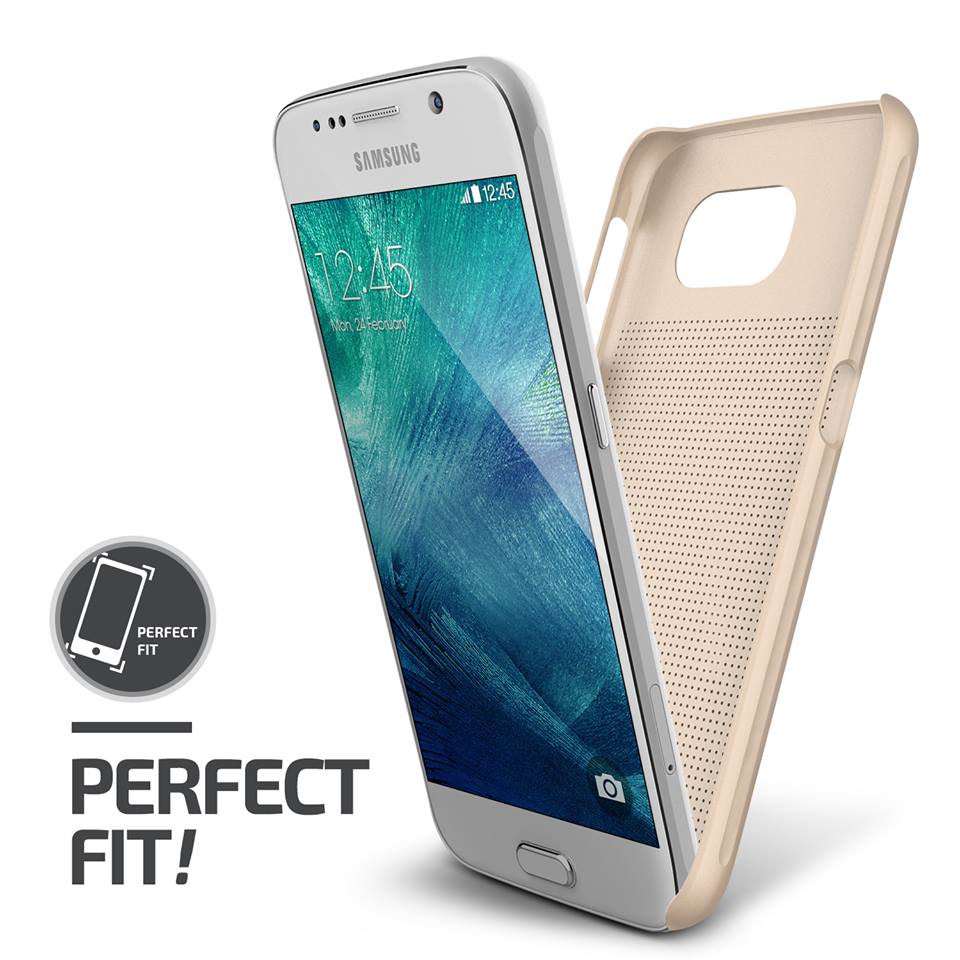 Even if in the last couple of days we received again lots of pictures with cases prepared for the upcoming Samsung Galaxy S6, these ones weren’t showing pretty much in terms of phone’s design, detail that is finally revealed today through a new bunch of cases developed by Verus. 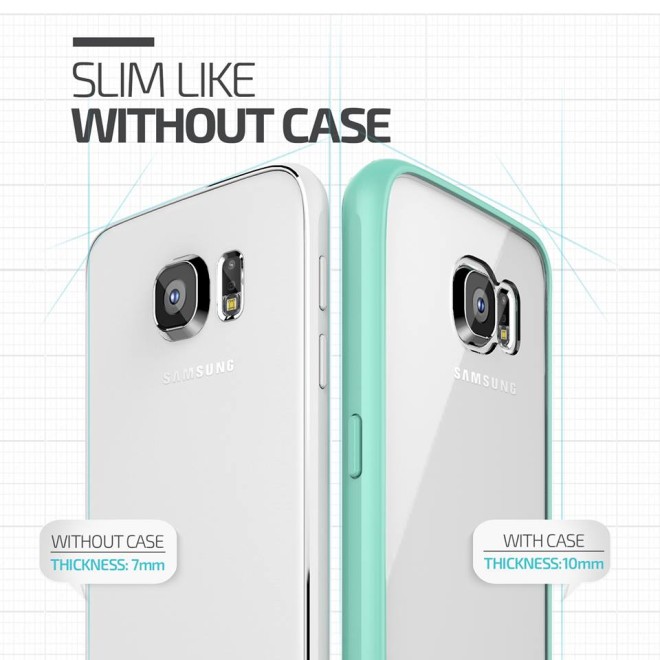 With these new images is confirmed the fact that the phone will have indeed a similar metallic frame to the one found on iPhone 6, and also that we’ll get an protruding camera on the back. Also the home button seems to elevate a little bit, this one having the purpose of a fingerprint scanner too. 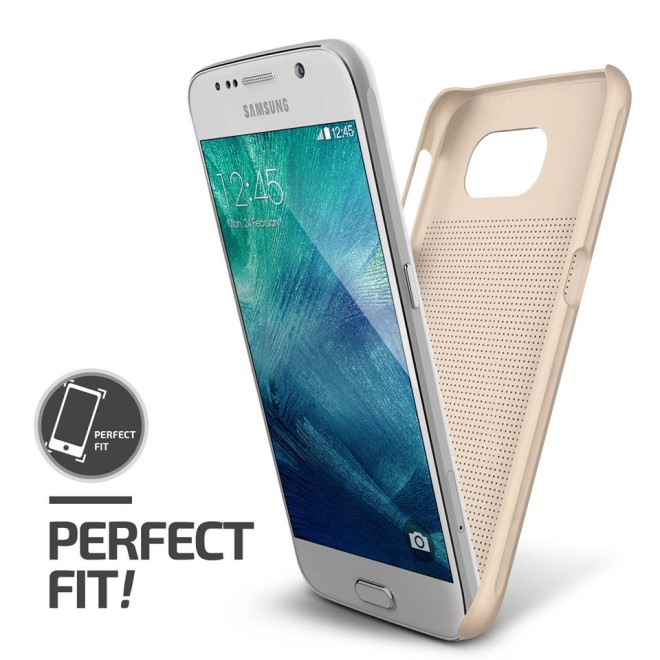 Another image arrived on the web confirms that the phone will measure 7 mm in thickness, just like the iPhone 6. We must admit that this one will be the greatest Samsung ever from the Galaxy S range, the South-Korean producer giving up to polycarbonate in favor of metal. Will you buy this phone once it will become available in stores? 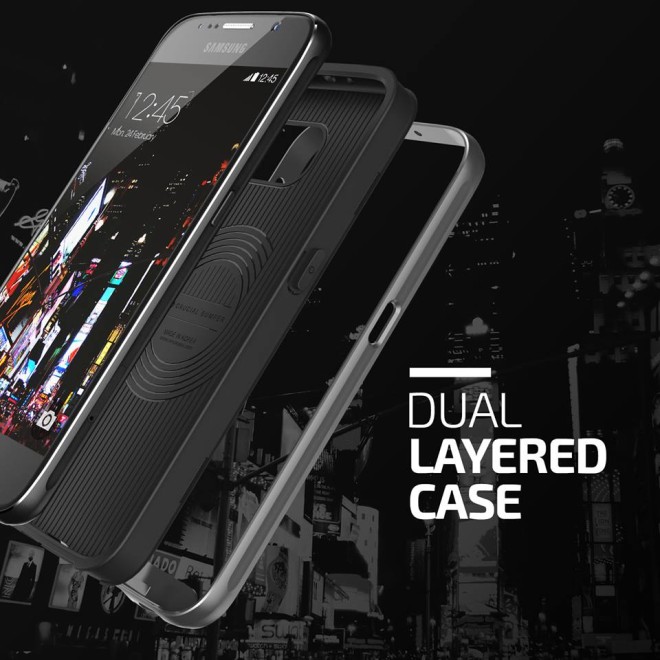