Nokia 5800 is suddenly turning official, now that the press pictures have just leaked over the internet. Soon enough, the device has high chances of receiving a cheerful and promising announcement from Nokia, making its entry on the mobile phone market. 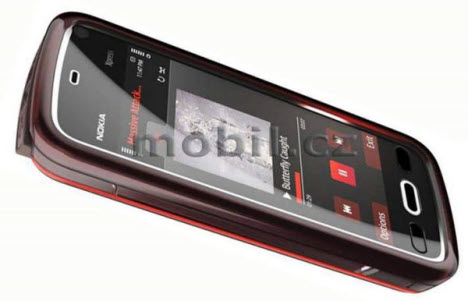 With a 3,2 inch touchscreen display capable of a resolution of 640 x 360 pixels, Nokia 5800 sounds well enough equipped in order to stand up to many other high end mobile phones on the market. Other specifications also include Symbian S60, A-GPS, Bluetooth 2.0, microSD card expansion and 3G. Soon enough, there should be no more peeking, as Nokia 5800 has high chances of becoming official.