Home Karbonn Karbonn Will Launch A New Android One Smartphone In The First Quarter... 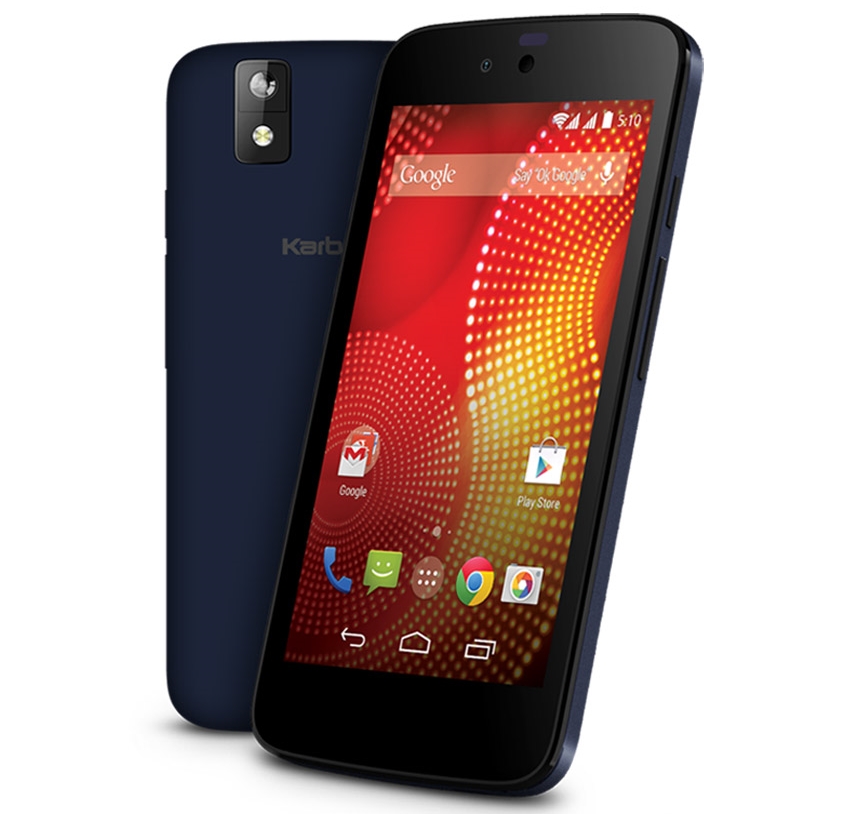 This year during the Google I/O conference, beside Google TV and Android 5.0 Lollipop we also saw the Android One program that was released on the market in this Fall through a partnership with Indian producers Micromax, Karbonn and Spice. Among them we also had the Sparkle V smartphone from Karbonn, one of the first Android One devices. 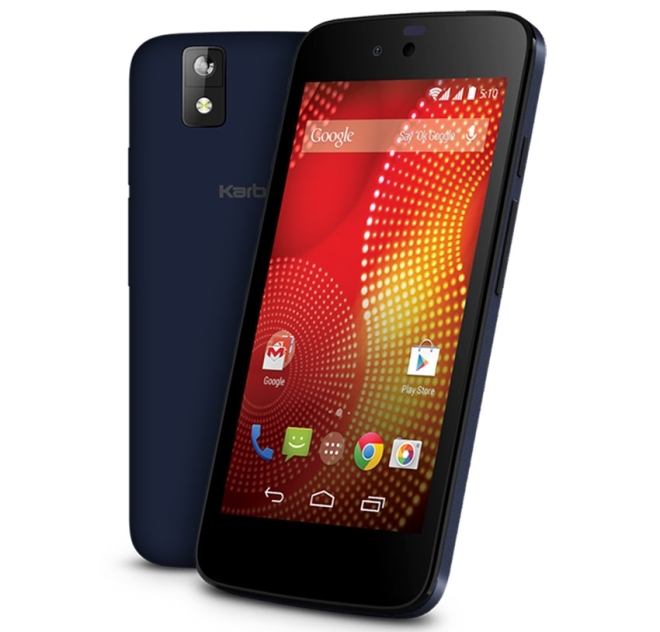 Karbonn Sparkle V has recently arrived in our office too, and soon you’ll be able to see a first unboxing video as well as a detailed review. According to some recent statements of Shashin Devsare, Karbonn’s executive director, we get to know that a new Android One smartphone is going to be launched in the first quarter of 2015.

This decision was made after the great response from the audience to the Android One platform. In case you don’t know, any device with Android One is going to receive quick updates straight from Google, just like the Nexus devices. Even if for the moment the couple of Android One devices available on the market are bringing mid-range specs, we expect that in the future to get more high-end variants too.