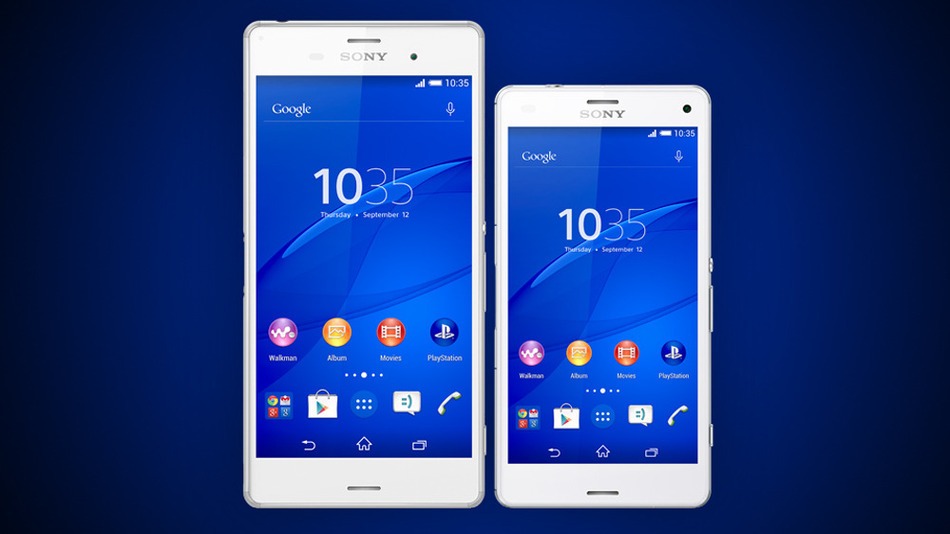 As we’re used to that every year Sony to release at least four devices from the Xperia Z range of smartphones, next year this method will be applied again, year when is expected the 5th generation of Xperia Z smartphone, a device that could be launched during the CES 2015 show or during MWC in Barcelona. 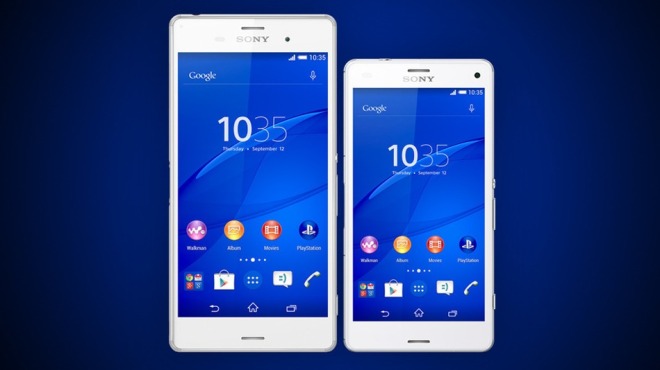 Beside the Sony Xperia Z4, Sony is also working on another two models, more precisely the Xperia Z4 Compact and the Xperia Z4 Ultra phablet, devices that could be released on the market in the 2nd quarter of next year. Today, we get the chance to find out more details about the specs we’ll get on these devices.

A comeback in 2015 will also be the successor of the Z Ultra phablet, a device that will bring a 6.44-inch Quad HD display, a quad-core Qualcomm Snapdragon 810 processor, 3 GB of RAM memory, a 16-megapixel rear camera, and a 3.500 – 4.000 mAh battery. We could also get in the package a stylus pen. How these specs sound for you?