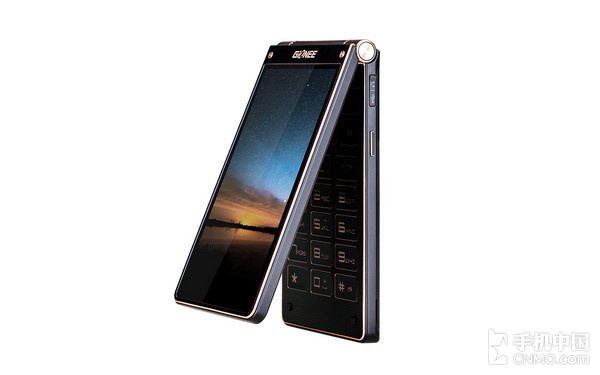 At the end of last month, more precisely on November 28th, Gionee received certification from TENAA for a new smartphone device named Gionee W900. As we could notice from the TENAA pictures, the Chinese company was developing a high-end flip-phone device that doesn’t look bad at all.

Today, a couple of press renders of this device arrived on the web, letting us take a closer look on who the phone looks like. In terms of specs, Gione W900 is expected to bring two Full HD AMOLED panels measuring 4 inch, a quad-core processor clocked at 1.5 GHz, 2 GB of RAM and 16 GB space of internal storage. 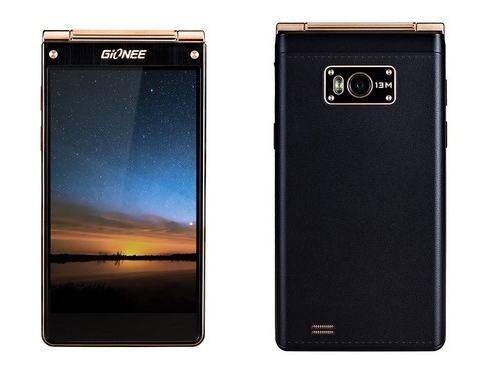 We’ll be getting a microSD card slot up to 128 GB, a 13-megapixel rear camera, a 5-megapixel front-facing camera and a 2.050 mAh battery inside the casing. Gionee W900 will run Android 4.4.4 KitKat and for the moment its price tag is unknown. 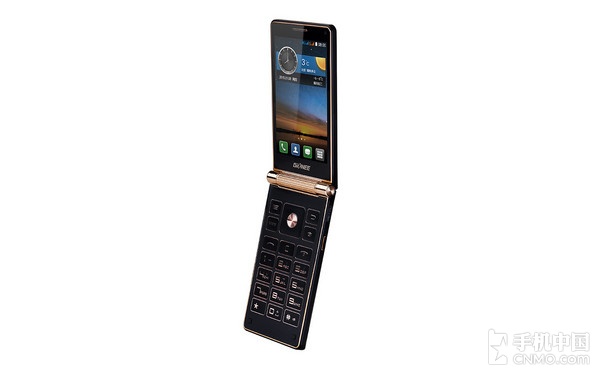