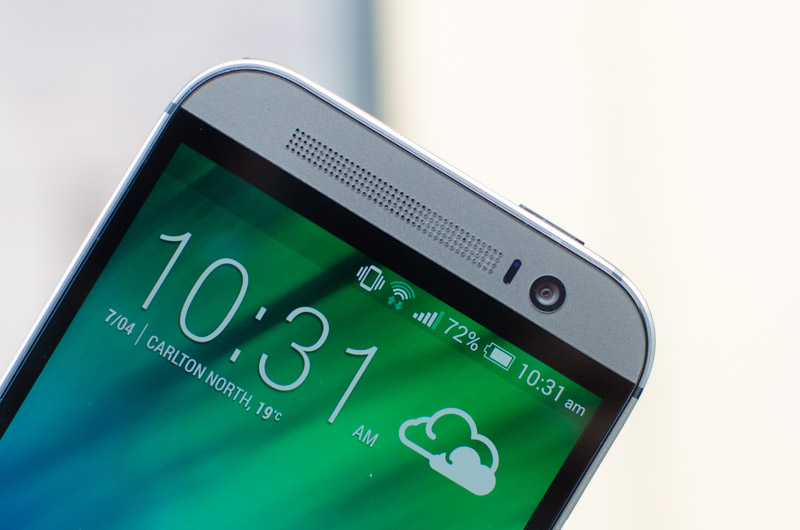 Today, through a Twitter post from the HTC Ireland account arrives the new teaser related to the One M9 smartphone that will be released during the Mobile World Congress 2015 show on March 1st. This teaser unveils the fact that the new One will be characterized by even more powerful BoomSound stereo speakers compared to the actual generation. 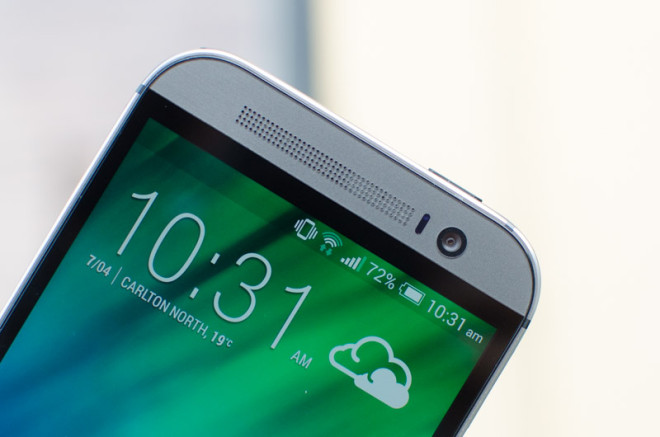 As we already know, these stereo speakers alongside the uni-body metallic cases are the main features found on the HTC One phones, range of devices that opened our eyes on how a true flagship device should look like and also feel in our hand.

According to the latest rumors, we expect that HTC One M9 to arrive with a 5-inch Full HD display, an octa-core Qualcomm Snapdragon 810 processor clocked at 2.0 GHz, 3 GB of RAM, a 20.7-megapixel rear camera with dual-LED flash and Android 5.0 Lollipop.  The video teaser can be found here.