Lenovo has just announced the LePhone handset for the Chinese WCDMA market, an Android phone that will be available starting May this year. The device, pictured below, has some pretty impressive specs that you can find out after the break. 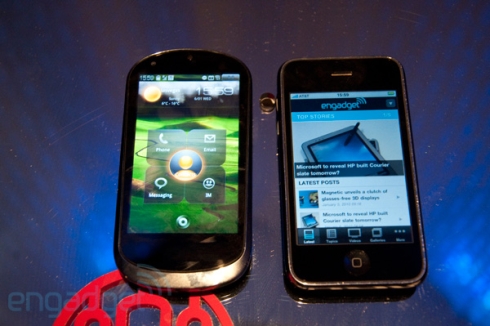 Since it’s compared to the iPhone, you might as well know that the Android phone has better hardware specs than Apple’s toy. Lenovo LePhone features a 3.7 inch capacitive touchscreen display, with a 800 x 480 pixel resolution, a 1 GHz Qualcomm Snapdragon CPU, a 3.5mm audio jack, a 3 megapixel camera and A-GPS.

A front videocall camera is also on the features list, together with WiFi, a removable battery and a proprietary 9 pin dock connector. An interesting fact regarding LePhone is that it can use an optional external keyboard, that’ll snap onto the device pretty easily. Software-wise, the handset gets Android 1.6, complete with gesture control. 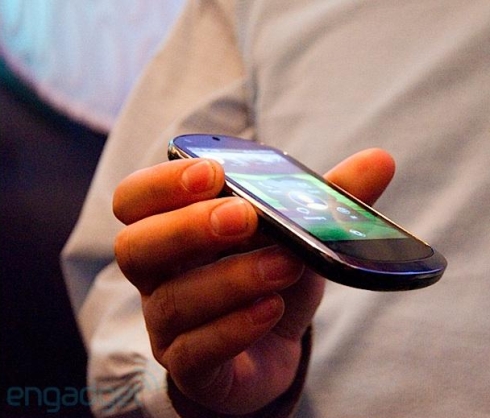 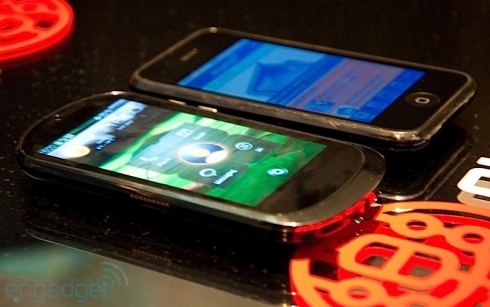