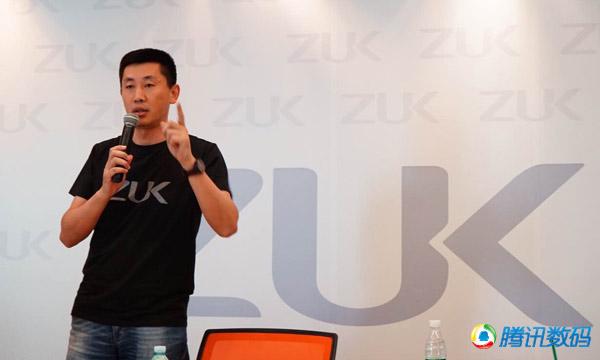 Lenovo has announced today a new sub brand called ZUK. The announcement came in China and the newly formed company is going to operate independently from Lenovo and focus on the software innovation segment.

In spite of its focus on software, ZUK is going to launch a hardware product in September. It’s going to be a smartphone called ZUK Z1, that will run an in-house software called ZUI. The new company has 400 employees, of which 350 will be focused as a specialized software development company with just a few, but major responsibilities. The ZUI custom ROM will base its features on feedback from users.

ZUK promised to launch a new flagship smartphone every year, but also other secondary models, in order to catch up to other rivals. We wonder what the custom ROM is based on, with my first guess being Android. It’s a good thing to see a bigger company decentralizing itself and making internal decisions easier. This way it gets rid of bureaucracy and time lost from prototype to product.