Home LeTV LeTV Max 2 Will Be Announced on October 27th with Fingerprint Scanner... 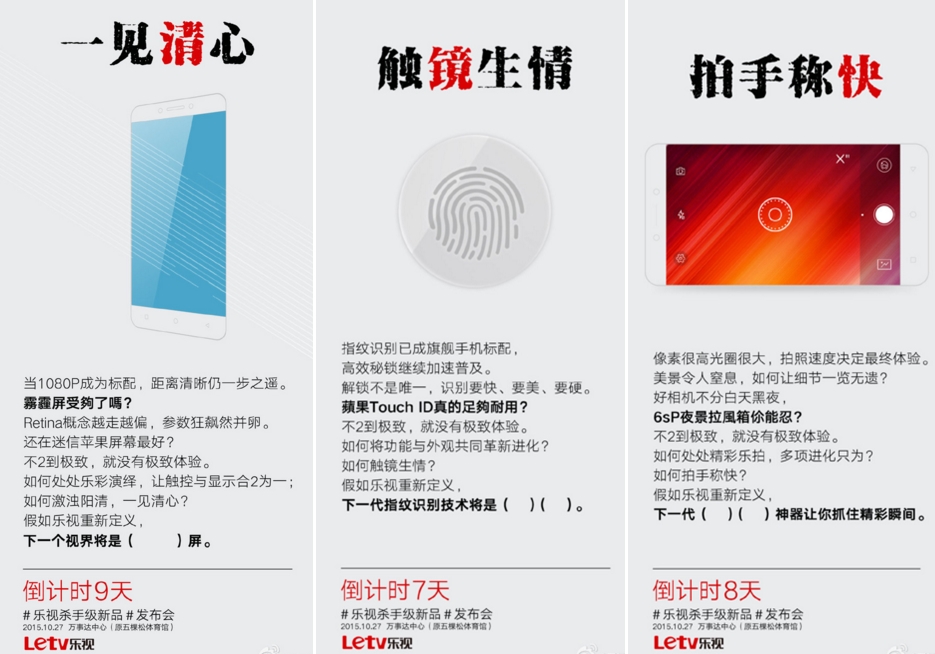 A new smartphone expected to be announced pretty soon on the Chinese market, more precisely on October 27th, is also the LeTV Max 2, device teased for a few times by the company. Today we get to know that this phone will carry a pretty interesting feature, and that one is a fingerprint scanner, so-called by LeTV, being Touch ID – the one brough on Apple devices. 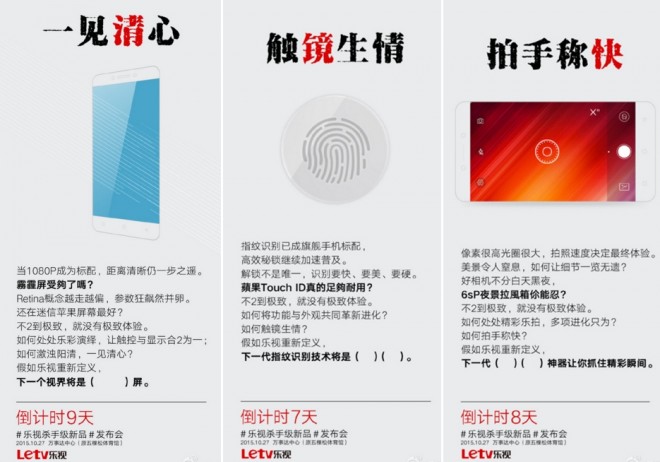 From the latest rumors, it seems that this new LeTV smartphone will bring a 5.7 inch display with Quad HD resolution of 2560 x 1560 pixels, a Qualcomm Snapdragon 820 processor coupled with an Adreno 530 graphic chip and 4 GB of RAM memory, or 6 GB if we’re to belive some other rumors.

And that’s not all. The phone is expected to offer 32 GB space of internal storage, and a rotating 21-megapixel camera that can be used for both selfies and regular pictures. The Quick Charge technology will also be included in the package. So the last thing left to be revealed, is the price. What do you think about this smartphone?