LG has started the year with its Optimus models, featuring premieres such as the first international phone with 3D camera and display or the Optimus 2X, the first dual core phone. Now it’s time for more models to fill in the rest of the year. Thus came the leak below, showing all the goods remaining for this year.

These units include a Mango OS handset, an Android One, a fancy phone, low end handset and more. Check out the list below for full details.

Well, it seems fancy met high powered with the new LG Prada phone, the 2. This is a dual core model that will be available in the second half of the year, with a bright 4.3 inch NOVA LCD display and 8.8mm case. The phone comes with an 8 megapixel camera, 16GB of storage, a front 1.3MP and 21Mbps of HSPA+ connectivity. Expect to see this model in shops around the holidays time.

Considered by some the Optimus Two, this model wants to improve every aspect of its predecessor. It’s got an 800MHz CPU, 3.5 inch HVGA display and 5 megapixel camera. It’s supposed to be 11.9mm thick, runs Android 2.3 and offers DLNA support, that’s great for such a mid-range unit. Launch in Q4! 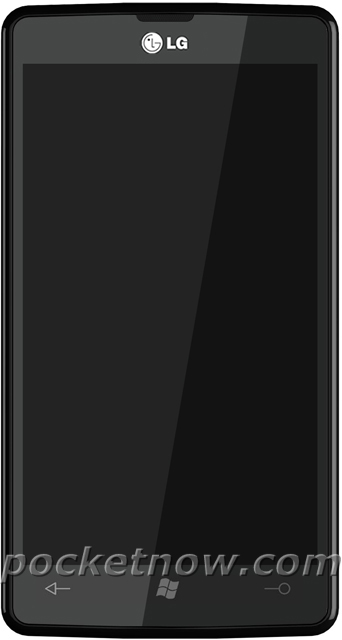 This HTC HD7 lookalike is a Windows Phone 7 Mango unit dubbed LG Fantasy. The specs are the usual minimal requirements for WP7, although upgrades can be expected, maybe to a dual core CPU? Fourth quarter is yet again the release time frame.

Victor will arrive this quarter and it will be part of the mid-range segment. Its design reminds me of the Samsung Nexus S and this is Android 2.3 Gingerbread unit, with a 1GHz single core CPU, 3.8 inch OLED display with WVGA resolution and a 5 megapixel camera, plus VGA front camera, WiFi, DLNA and WiFI Direct are on board. 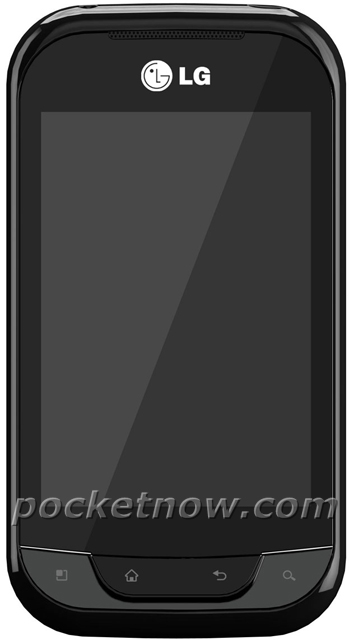 The LG Gelato has just been announced as the Optimus Net, but it seems we’ll get a tiny upgrade soon. The NFC-capable version is pictured above and it comes with a 800 MHz processor, 3.2 inch HVGA display and 3 megapixel camera. NFC will come in handy for touchless payments, tag reading and more. 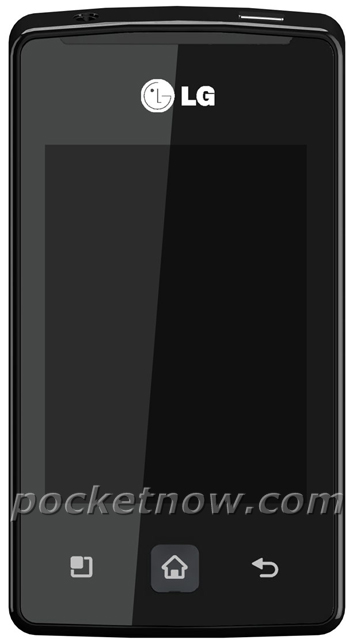 The LG E2 is an entry level unit, with very modest features: a tiny display, a CPU below the 1GHz mark and a 3-5 megapixel camera. The E2 is even more old school the Optimus One and it probably aims to be the lowest end Android model launched this year. 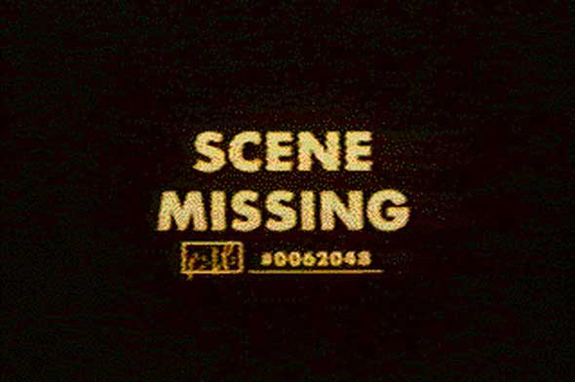 This is the flagship model that LG will reveal months from now. It has the advantage of a true 720p HD display with a 4.5 inch diagonal and it will finally rival the iPhone’s Retina Display and even surpass it in the pixel density battle.

These are all plans and intentions, so they’re prone to changes, while the images are mere renders of the phones, since Pocketnow can’t reveal the real photos for now.