AT&T is getting ready for its own version of LG Arena GT950, that just leaked on the web, sporting the mentioned carrier’s branding. The handset is yet to be announced by its maker or AT&T, but this is probably just a version of the famous Arena KM900 phone, so it should be pretty good. 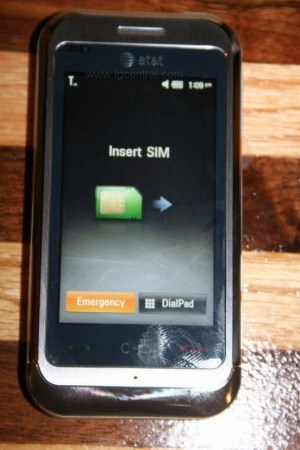 Expect the same 3 inch touchscreen display with a 800 x 480 pixel resolution to be on board, complete with the LG S-Class UI, a 5 megapixel camera, 8GB of internal memory, WiFi and GPS. We’re curious to see it demoed over at CES 2010, next week or MWC 2010, in February.