Want a cheap AT&T LG flip Phone? CP150 is the one for you and in case you want to check it out, the handset’s available in the carrier’s stores… Sadly it’s only dummies we’re talking about, as the real handset lurks somewhere “over the rainbow” and will hit the stores sooner or later.

These dummies accompany the hotter Fuze handset, but we expect to see the real LG CP150 in stores before the end of this month. 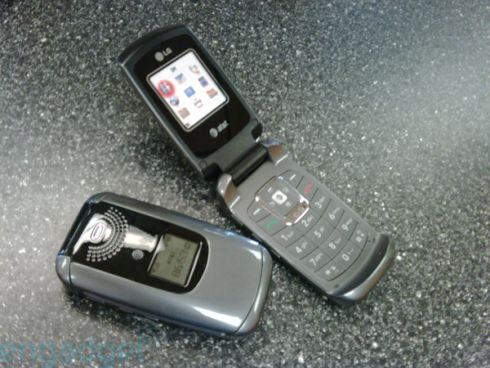