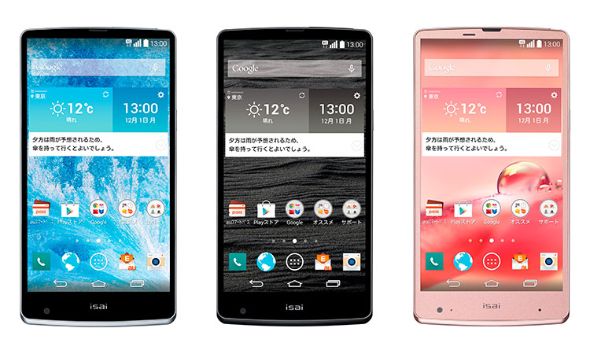 If on the other markets, LG introduced the LG G3 flagship, in Japan there is a similar version with slim bezels and same specs called LG ISAI, a phone that today gets an upgrade. We get to know that LG Electronics announced the VoLTE version of the LG ISAI called ISAI VL (LGV31). 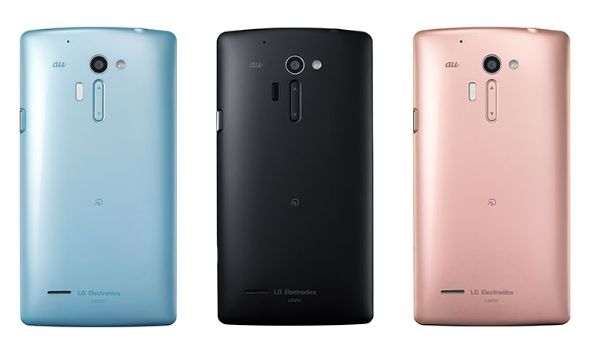 We get a 13-megapixel rear camera, a 1.3-megapixel front-facing camera, and a 3.000 mAh battery that promises up to 1.300 minutes of talk time. LG ISAI VL weighs 154 grams and measures 145 mm in length, 76 mm in width and 10.5 mm in thickness. This device will be available in aqua, black and pink gold color variations starting next month.