We have some fresh details about the LG Fantasy Windows Phone model, that one week ago was spotted on a Romanian online market site and then reached the XDA community for a hands on. This time the guys at Mobilissimo.ro have a fresh batch of pictures, a new hands on video with the device and some new info. It appears that the LG Fantasy E740 might be named LG Miracle (or Myracle) in the end, when it’s launched. 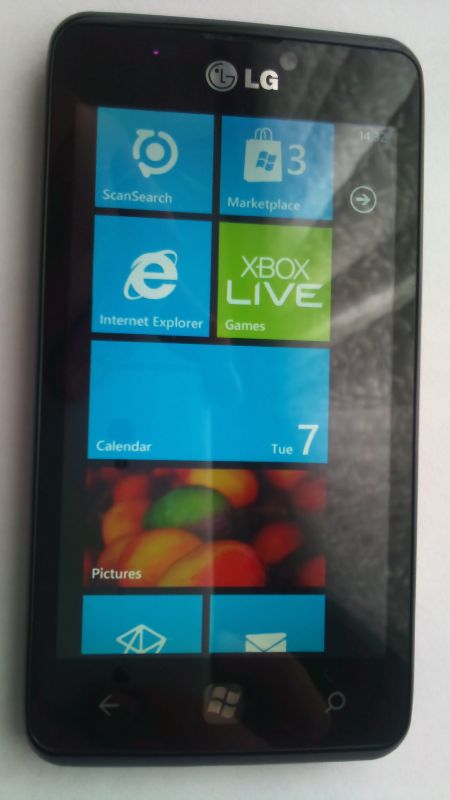 As you can see these are different pics from the ones you’ve seen floating on the web last week, since they have no watermark. LG Fantasy comes with NFC, Windows Phone 7, lacks a gyroscope, but features a 1GHz CPU. This is a mere prototype with a 5MP camera and you shouldn’t try to read too much into it, as the device’s final look and specs may change. We’ll see it in action at MWC 2012 and till then know that this smartphone was bought by the XDA Developers guy from Romania, so it’s the same unit.

For what it’s worth this is a pretty good looking handset, that reminds me a bit of the HTC HD7 rather than the supposed predecessor of this model, LG Optimus 7. LG Fantasy is rumored to sport a 4 inch NOVA display with WVGA resolution, a front VGA camera and maybe 8GB of internal storage plus 512MB of RAM. Expect a HD hands on experience filmed by US at MWC 2012 next weekend! 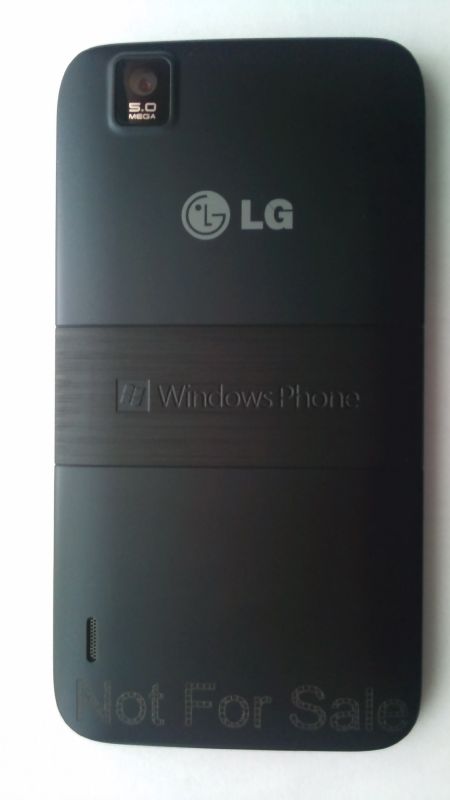