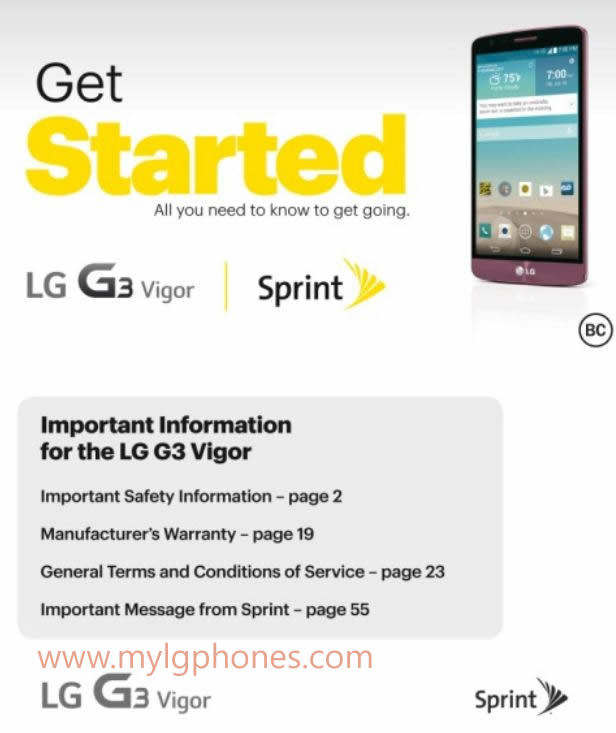 It looks like LG wants to benefit from its current flagship design and release as many variants as possible. After we saw the LG G3 S, the LG G Vista and the LG G3 A, now a new version of the LG G3 shows up online. This new device will be called LG G3 Vigor (LG-LS885) and will arrive on the US market through Sprint.

There’s also a 2.540 mAh battery unit and a 8-megapixel main camera with laser autofocus and LED flash. This device will be available in Red or Titan Black through the American operator Sprint.