Home LG LG G5 Flagship Could Be Launched in April, Followed by a LG... 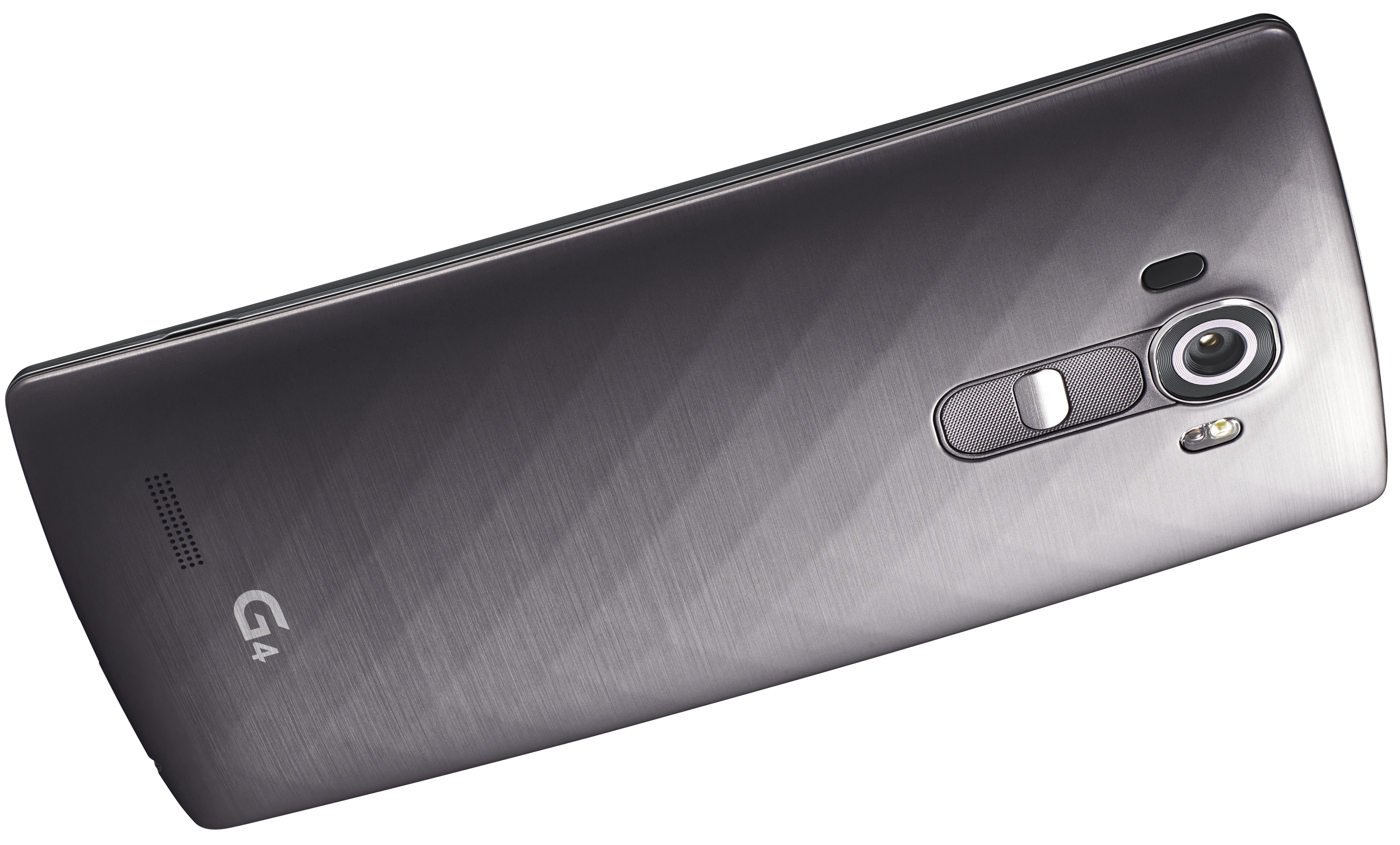 A few days ago, a rumor arrived on the internet revealed the fact that LG G5 flagship could be launched in the first quarter of 2016. Unfortunately, it seems that the South-Korean company plans to launch the device in case a little bit later, more precisely in April. 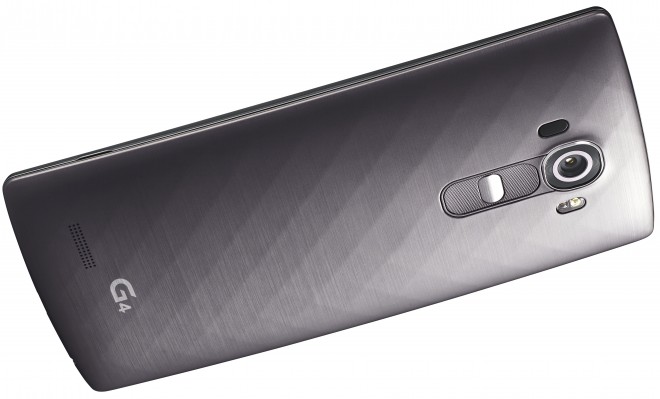 In the same time, we get to know that LG has no plans for a G Flex 3 smartphone at the moment. However, it looks like the South-Korean producer will introduce a sequel for the LG V10 smartphone, one that might be announced in late summer or fall. We expect to see some great hardware on this device, and also a shock-proof certification. Motorola’s display technology could be a really nice feature if introduced.

From the previous leaks, we found out that LG G5 might pack a 5.6-inch Quad HD display, a quad-core Qualcomm Snapdragon 820 processor, and also a 20-megapixel rear camera. Also, is rumored the fact that we’ll might see an uni-body metallic casing on this product.