Only days after announcing that it’ll make a Windows Phone 7 handset, LG also mentioned that it’ll launch an Android phone with a Qualcomm Snapdragon CPU. Till now we’ve only seen one LG Android device, the GW620, that wasn’t that impressive. 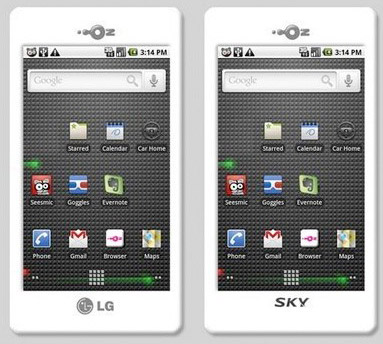 Known as LG LU2300, the Android Snapdragon handset is supposed to run Android 2.1 and it’ll also pack a WVGA AMOLED touch display, plus a 5 megapixel camera with support for 720p video capture at 30 fps. No info on the release date of this phone, but what we know is that LG LU2300 will debut in South Korea and then reach the rest of the world.

Snapdragon plus Android 2.1 is surely the way to go, as shown by Nexus One, a real hit so far.