LG’s got a new Android handset coming, the LU2300 model pictured below, that’s also known as LG C710 Aloha. Apparently, this latter naming version will be applied to the product hitting the States, possibly in April or May. This Android 2.1 device packs a 3.5 inch AMOLED capacitive touchscreen with a 800 x 480 pixel resolution, plus a bunch more features, that you’ll learn after the break. 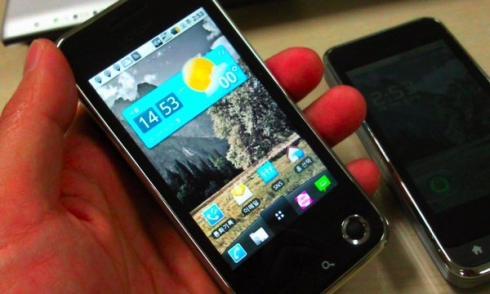 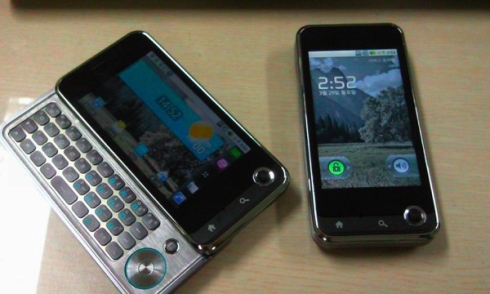