LG Optimus GT540 has just been officially announced in the UK, where it’ll be available starting May 1st. The handset runs Android (1.6 or 2.1) and comes with a customized interface, a 3 inch HVGA touchscreen, WiFi, A-GPS, social networking features (Facebook, Twitter, Bebo and more), plus Bluetooth 2.1. 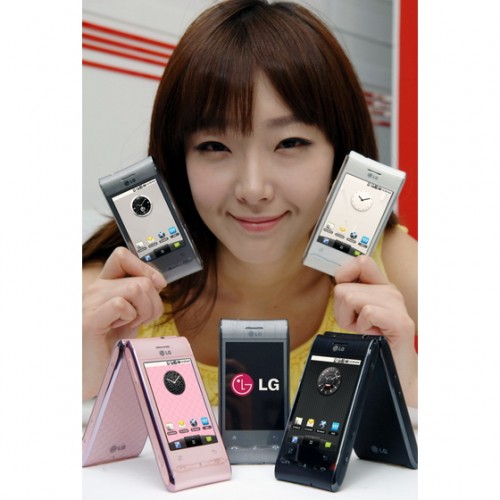 Price tag’s a mystery for now, but at least we learn that the unit will debut in the UK in 4 colour versions: white, black, silver and pink. 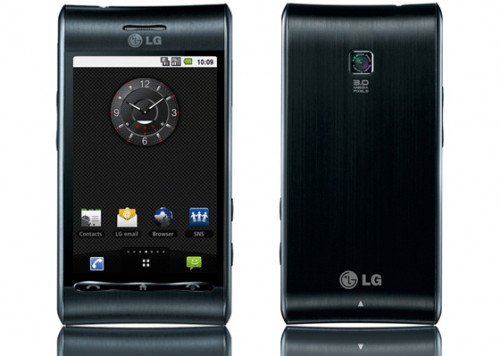 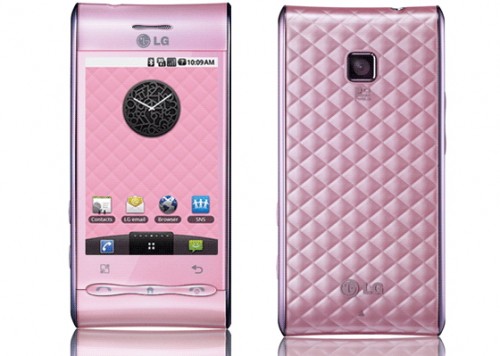