LG’s L line was shown off at MWC 2012 and aside from the stylish L5 and high power L7, it included the L3 low end unit, that’s shown below and now gets a launch time frame. It appears that this model will debut in Europe this month, being followed by a launch in Asia and Russia. We’re dealing with a low end offer here, a device with a 3.2 inch QVGA display and Android 2.3 Gingerbread. 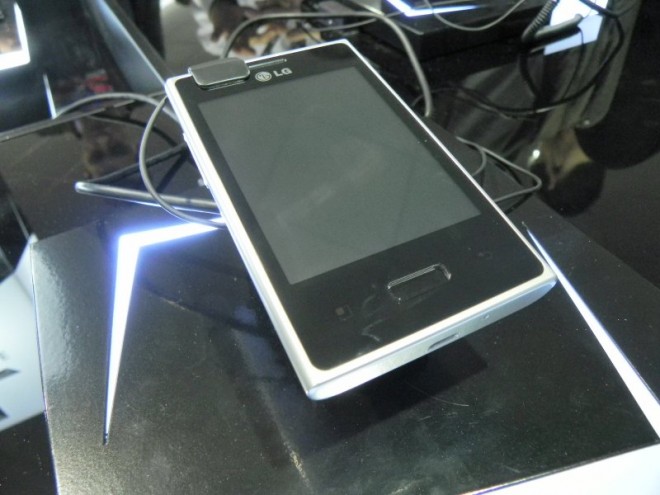 Back at MWC 2012, in Barcelona we had some hands on fun with this model and we were impressed by the squared design and overall quality of the device, in spite of its specs. This device comes with a 3MP camera, 800 MHz processor and it’s rumored to have the very low pricing of around 150 euros. I can see it as a rival for the likes of Samsung Galaxy Mini or the older HTC Wildfire S. The L series certainly has better things to offer, but if you want a budget phone, this could be it.

Let’s just hope that the rumored price tag stays, since 150 is a pretty good amount for this device, that doesn’t look so bad, especially the back side, with nice grip and all. 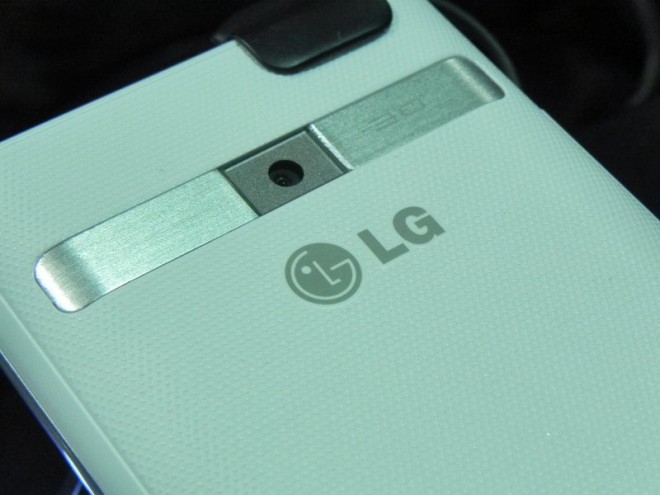