During today’s online conference organized by LG, the company announced two new handsets from the Optimus series: the Chic and One models. We’ve dealt with the Optimus Chic here and now it’s time to check out the Optimus One. Both are Android 2.2 phones, packing very impressive specs, among which there’s DLNA support. 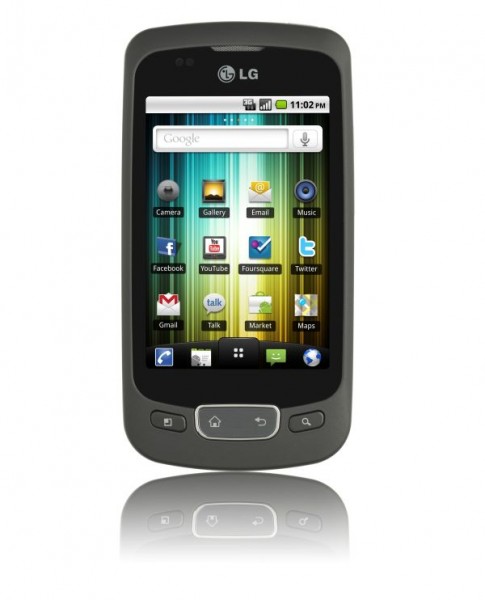 LG Optimus One uses an unique and appealing feature, the LG App Advisor, that recommends 10 top applications every two weeks. Also, the device relies on a new LG UI and comes with cool accessories, like a carkit cradle that allows you to experience the navigation features provided by Froyo. 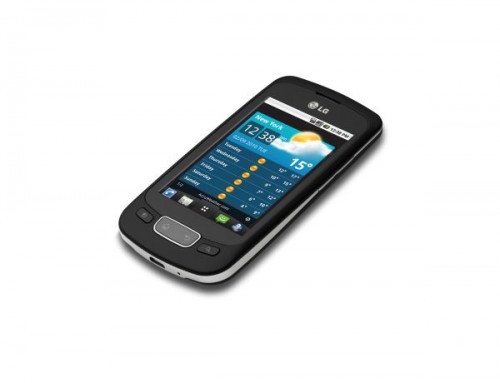 Also, don’t forget to have a glance at the following video, detailing the device: