FCC has just approved LG CF750, also known as LG Secret and it seems that the handset is headed to the AT&T stores and will be hitting the US pretty soon. The international version of the phone and the US one have the same specs, among which a very thin body, Bluetooth, GPS, a microSD slot and a 5 megapixel camera. 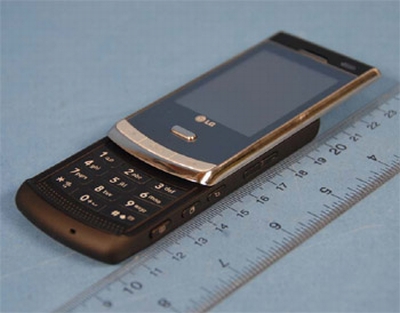 There’s also some customization going on, as shown in Secret’s manual, in the AT&T version. For example, the device features an AT&T menu with options like AT&T GPS, AT&T Music, Yellow Pages, Media Net and Media Mail. Video Share is also among the options, allowing you to upload and share videos with your friends.

The American LG CF750 has also received some connectivity modifications, as it now works on AT&T’s 3G network, in the 850 and 1900 MHz frequency bands.