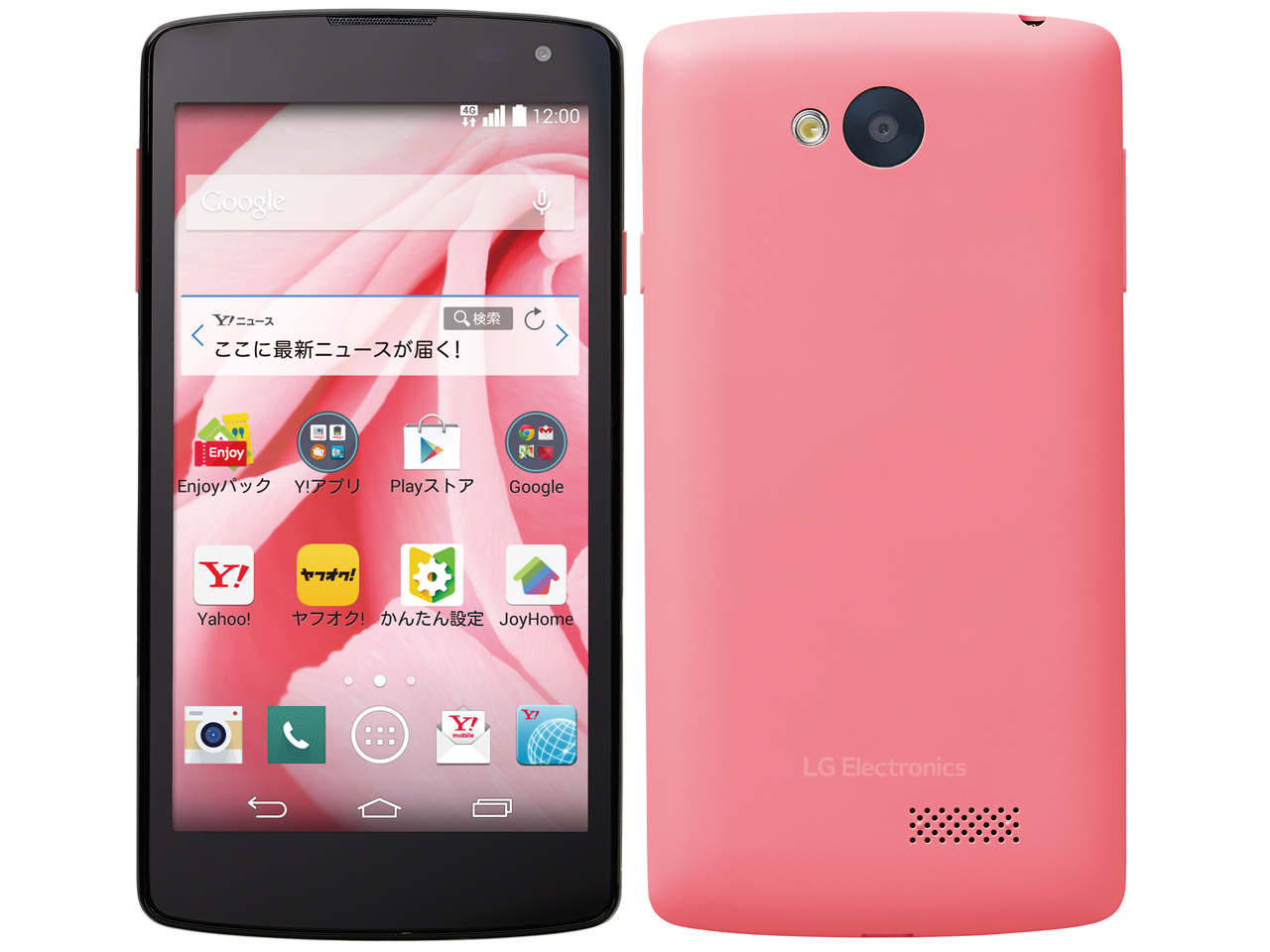 Today, the South-Korean producer LG Electronics announced the launch of a new budget smartphone in Japan, more precisely the Spray 402LG model. This device is designed for the female audience as its comes in variations like white, pink and blue. We get to know that this phone will be available starting February 19 at a $260 price tag. 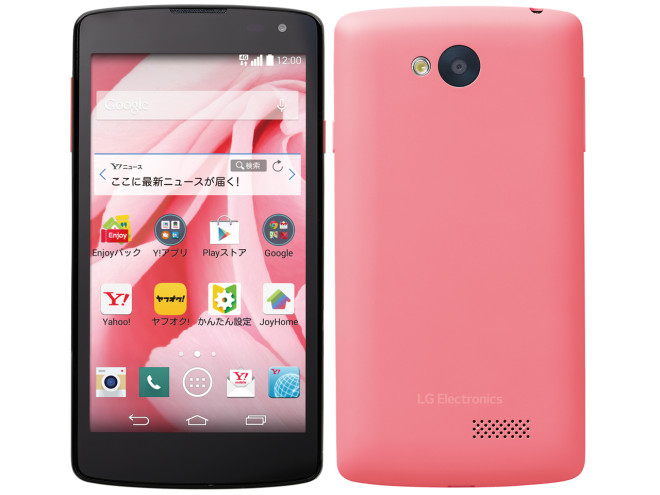 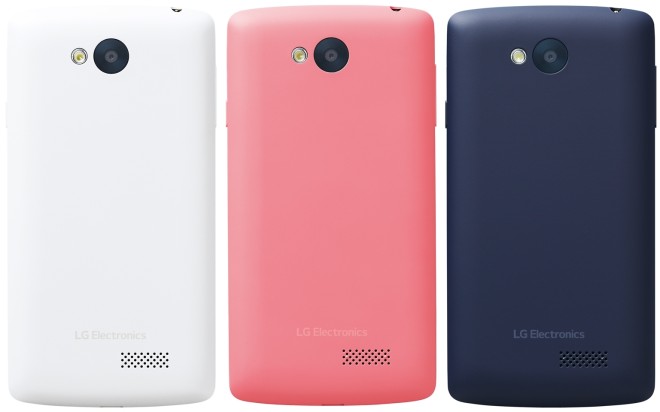 This smartphone comes with a 8-megapixel rear camera with LED flash that offers a Gesture Shot feature that allows us to take pictures using just gestures without touching the display. Other specs of the phone include a 0.3-megapixel sensor, a 2.100 mAh battery and NFC connectivity.

There’s also 4G LTE and a bundle of Yahoo apps. LG Spray 402LG weighs 143 grams and measures 128 mm in length, 66 mm in width and 11 mm in thickness. This device could be a great present for the upcoming Valentine’s Day. What do you think about it?