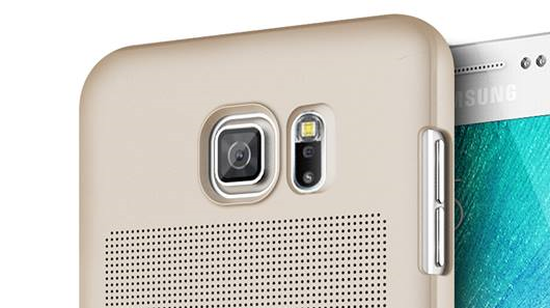 Samsung Galaxy S6 gets new rumors about its features, today some related to its charging process. It would appear that two press outlets from South Korea are reasonably sure the device will offer wireless charging.

The thing is that the device is said to pack an unibody metal case and that doesn’t play well with wireless charging. Why? Because, the magnetic induction wireless charge doesn’t work on a metal phone, because metal intersects the magnetic field, so current loss happens. There are solutions still like the charging film adapter that the metallic HTC One M8 uses.

Also, there could be a “window” to let the current flow, like the signal window on the iPads. There’s still that theory about the glass body Galaxy S6, but we haven’t heard about that in quite a while now. In the end we could see a front and side metal approach and a glass back and everyone will be happy. Wireless charging is still not a huge dealbreaker or appealing function, to be honest…