We’ll soon be witnessing the announcement of a brand new LG Viewty handset, or so claimed the company’s officials during the LG Dealershow. The show took place yesterday in Netherlands and the people who were present weren’t allowed to take photos, but thankfully we have the specs of the device. 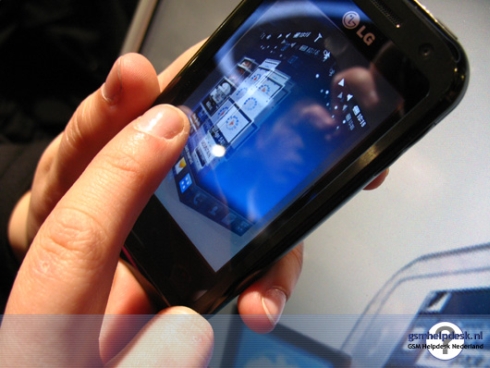 The handset will be able to record video in slow motion and high speed and it’ll support DivX and Xvid playback. Also, Viewty II will support quad-band GSM, UMTS, HSDPA (7.2 Mbps) and HSUPA 1.4 Mbit. There’s also WiFi and an aGPS receiver on its specs list, plus an accelerometer, so expect the new cameraphone to be a hit.