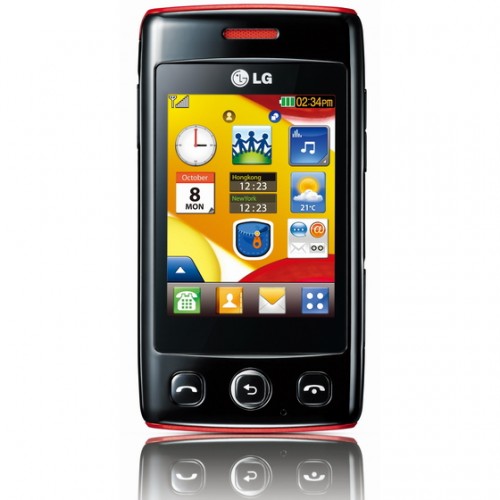 LG Wink T300 is the smallest of the new series, packing a 2.4 inch QVGA touch display, while LG Wink Style (pictured below) features a 2.8 inch display and is considered one of the most fashionable full touch phones out there. All of the Wink devices come with 2 megapixel cameras, FM radio, 3.5mm audio jacks and microSD card slots. 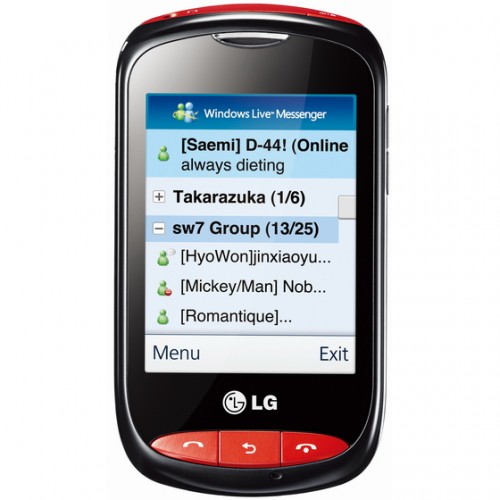 The last model on the list, LG Wink 3G T320 features 3G connectivity, push email and a 2.8 inch display. You can see in the following image and you should know that the Wink handsets will debut this month in Europe and the Middle East, with affordable prices. 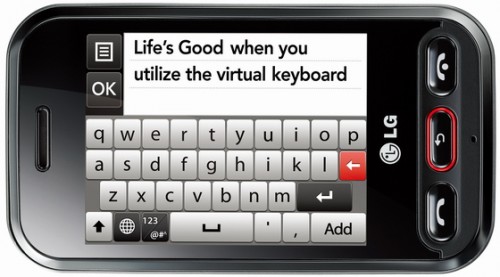