Today’s hot news is that Apple’s iPhone now runs Linux, that got ported to the device recently. It can even run on iPhone 2G, 3G and the first generation of iPod touch. The Linux 2.6 kernel was ported to the Apple devices, but you should know that not all of its drivers are working right, since this is the very first version of the port. 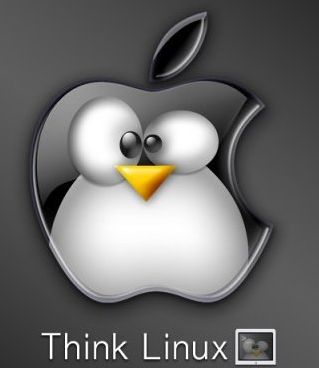 The Linux port comes with a framebuffer driver, a serial driver, serial over USB driver, interrupts, MMU, clock etc and in the future we’ll also get a read-only support for NAND. You might also want to know that the current version of the Linux OS for iPhone misses wireless networking, touchscreen drivers, sound, accelerometer and baseband support.

Here’s a video demo of the iPhone Linux below: