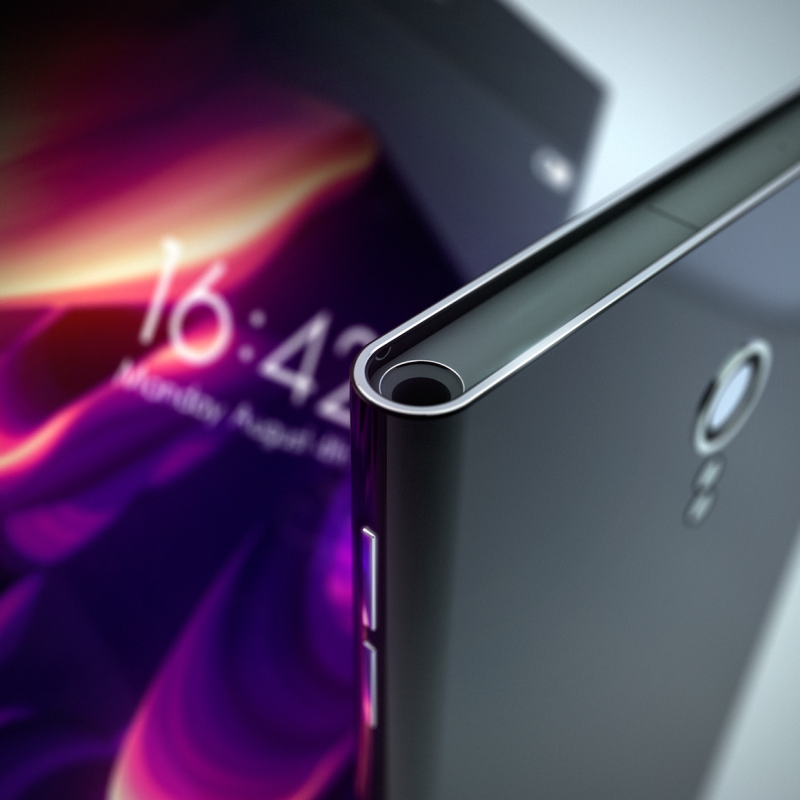 Alex Diaconu, a Romanian designer from Spain has imagined a potential fresh design for the Nokia Lumia handsets and perhaps even the Xperias. The model shown below doesn’t have a name, but it clearly borrows elements from the Lumia series and the Xperia series. 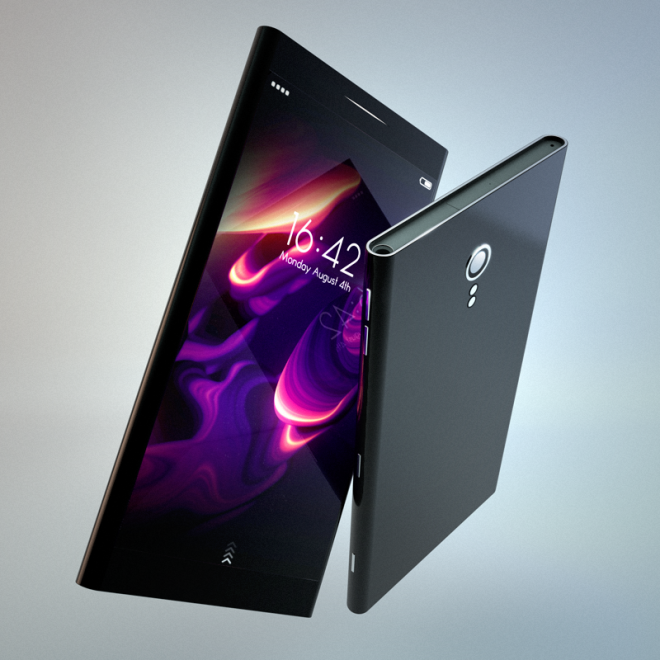 You can notice on the designer’s profile that the concept phone is tagged Lumia, so that pretty much explains it. The handset has a speaker at the bottom and the slots at the top, a design we’re already familiar with. Its audio jack is in the upper right corner and the camera area is much more discrete than on Lumias, but it’s also centered, unlike the corner placed cams on the Xperias. 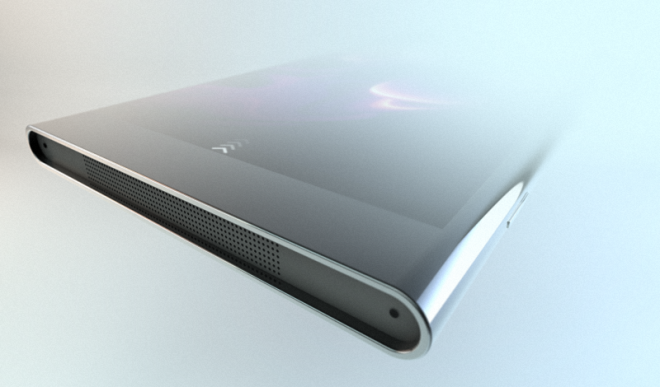 The elegant volume buttons remind me of the original days of the Fabula Design, back when the Nokia N9 was born. Before the N9 came Nokia organized a design contest that spawned some phones looking even better than the current ones. It’s important to notice that this concept has rounded edges, something that even Sony has figured out it needs, since the Xperia Z3 is said to go that way.

Is this the future or just a make over? 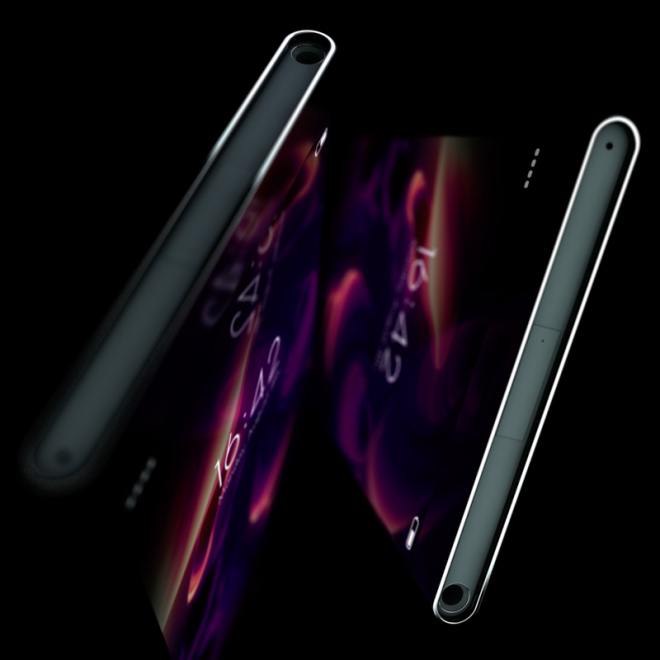 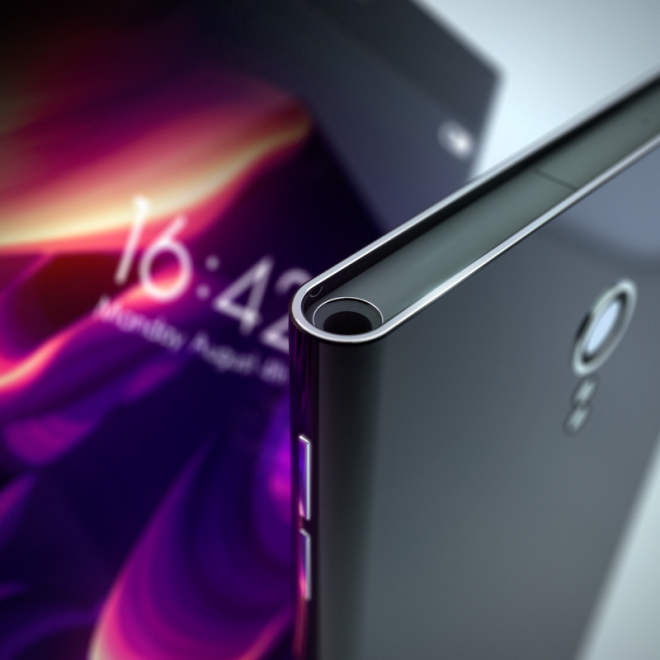 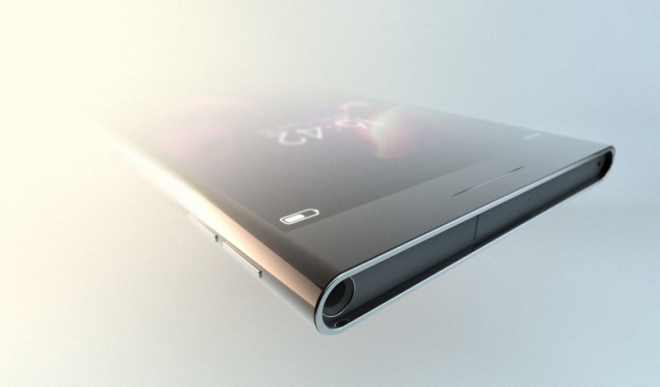