Home Apple Martin Hajek Shows Up A Great iPhone 7 Concept That Brings A... 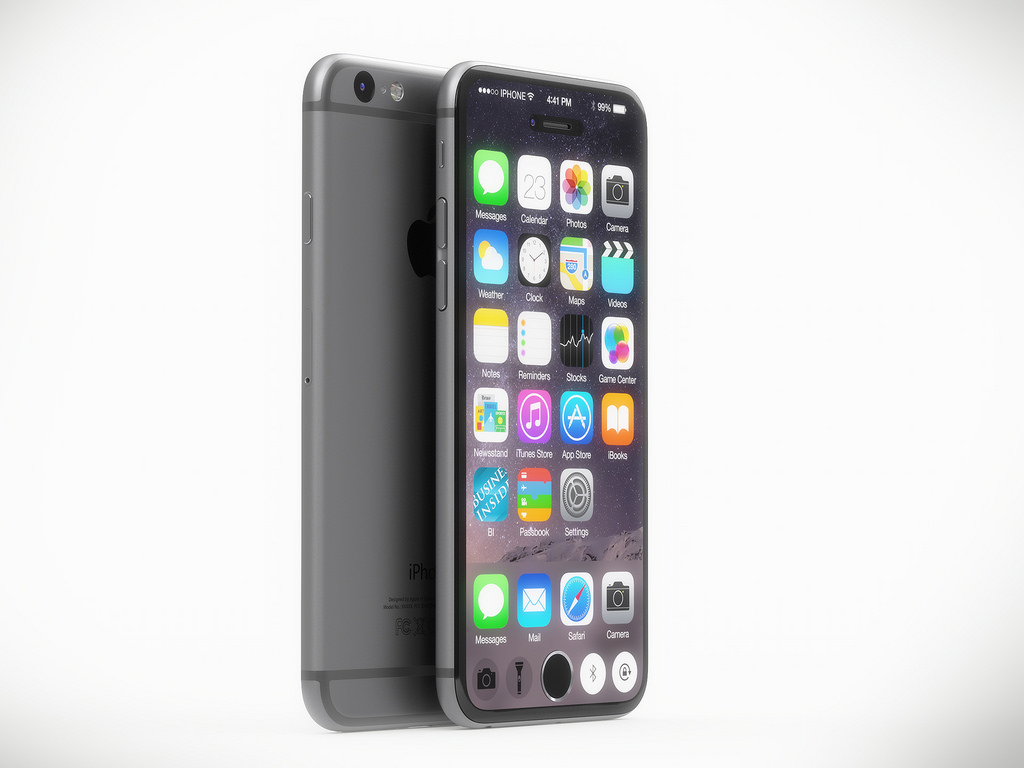 After a few days ago we could admire some photo renders for an iPhone 8 concept, device that brought design elements from iPhone 4/4s, today, the popular designer Martin Hajek shows up a concept for iPhone 7, a phone that in its vision will arrive with a edge-to-edge display that will be extended on the full front-facing panel. 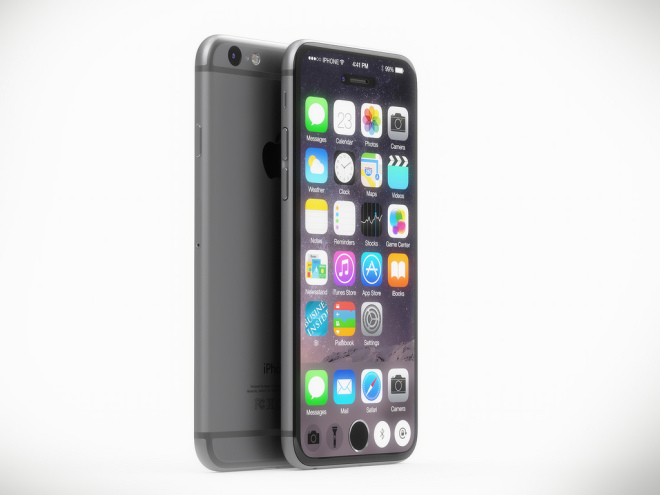 Beside this one, Martin also uploaded a render that shows up an iPhone 6 that offers a edge-to-edge display on its sides, while the top and bottom margins are still there. As we can notice, because this iPhone 7 concept arrives with a complete edge-to-edge display, the UI will encounter some changes, like the presence of a couple of new software buttons next to the Touch ID button. 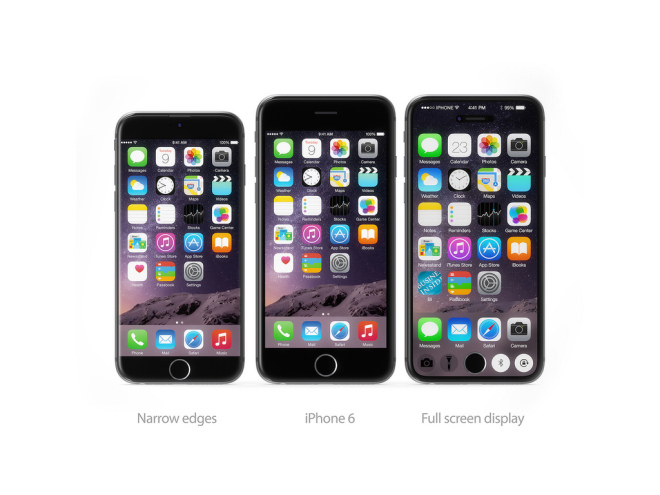 Even if this concept doesn’t look bad at all seen from front, we notice that the back cover is still the same as the one from iPhone 6/6 Plus, a design that isn’t so impressing after all, mostly because those antennas bands. However, taking in consideration the fact that we’re dealing with a concept, the possibility that this one to became reality in the near future is almost nonexistent. What do you think?