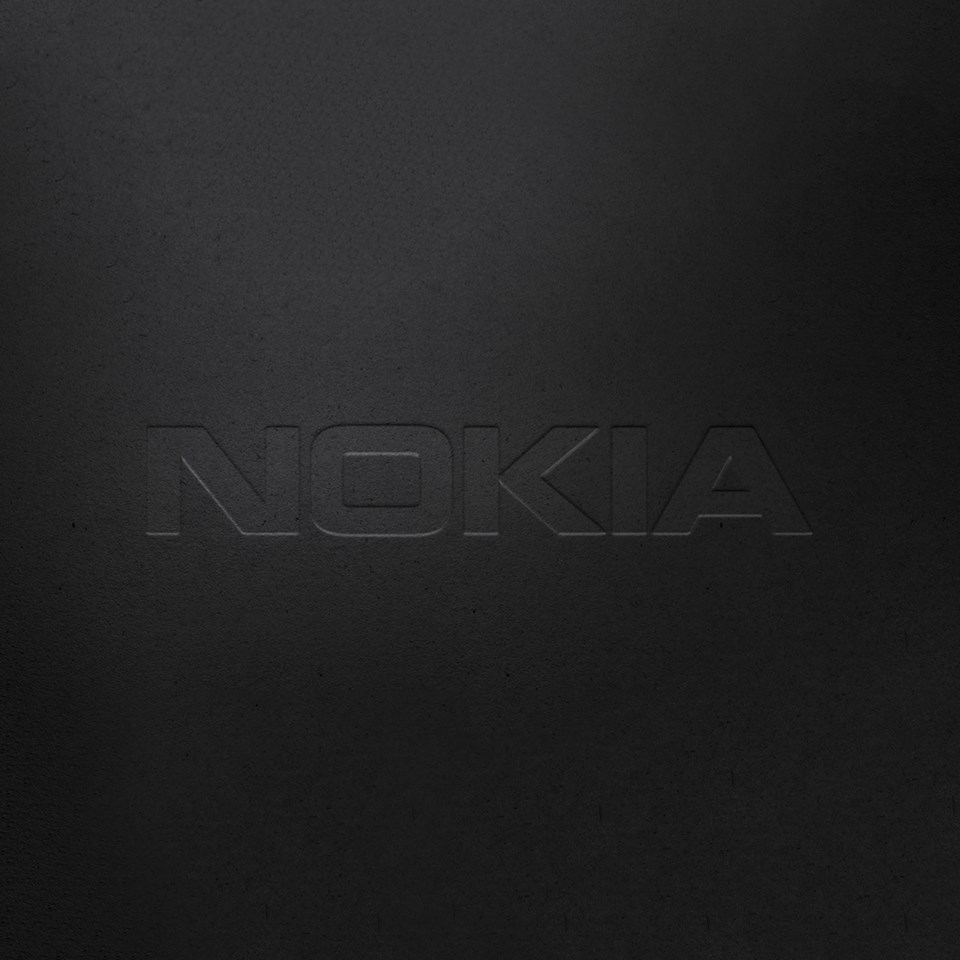 Nokia has posted another teaser on Facebook and accompanied it with the hashtag #thinkingahead. They also claimed that “we at Nokia love the feeling of a fresh start. Can’t wait for what’s next!”. Last I heard, Nokia had a mystery event scheduled for November 17th, which is tomorrow. 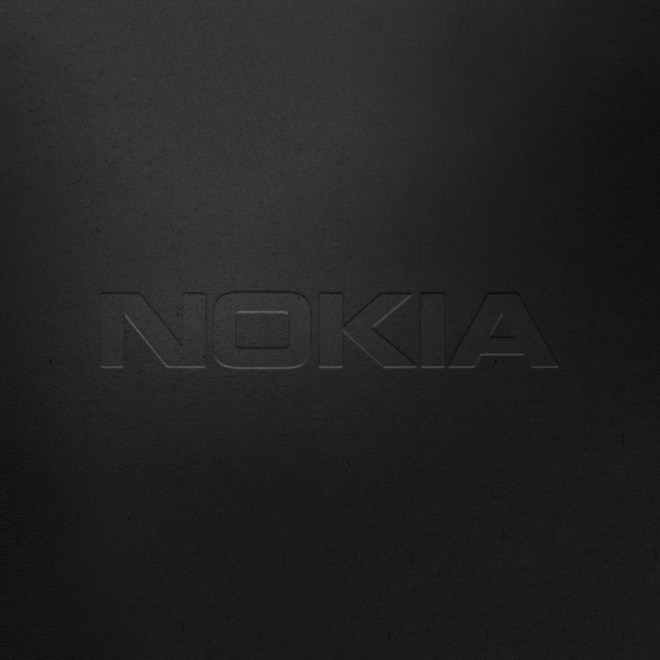 Also, recently we heard Nokia’s executive chief, Rajeev Suri claiming that the Finnish brand could get back in business. Keep in mind that these stories probably have nothing to do with Microsoft Lumia, since on November 11th, the same Facebook account posted that “we’re saying goodbye soon to Microsoft Lumia” and claimed that the Nokia story will be shared soon. Coupling that with the upcoming Jolla launch, we may see that fantasy every Nokia dreamt about for the past years.

I’m talking about that long awaited Nokia N9 successor, a potential Nokia N10 with Android or Sailfish OS on board, if not both. We can’t exactly tell if the device would have permission to use Pureview technology and we sure hope it’s better specced than the first Jolla phone. There are no clear hints about what’s coming, but one thing is for sure, it will certainly focus a lot on HERE features.