Mediatek, probably the only chipmaker that can take the pressure of Qualcomm announced its profit and sales for Q2 2014 this week. Their new profit for the second quarter hit a record level in all the company’s history, as the firm posted $418 million net profit, a 23.8% quarterly increase.

This is also a 86.9% increase year on year and Mediatek posted consolidated sales of NT$54.13 billion, which is 17.7% more than in the first quarter and also 62.7% more than last year. Smartphone CPU shipments stood for 55 to 60% of the second quarter sales, while feature phone chips stood for 5 to 10%, said MediaTek. The company had a lot to gain in sales and profit after merging with smaller rival MStar Semiconductor Inch.

MediaTek president Hsieh Ching-Jiang claims that the company’s shipments are expected to reach 90 million to 100 million smartphone chips in the third quarter, while for the entire 2014 expectations are the shipments will get to 350 million units. 40 million tablet chips are also projected for the year. Also, with Qualcomm’s local antitrust problems in China, things seem t be looking up for MediaTek. 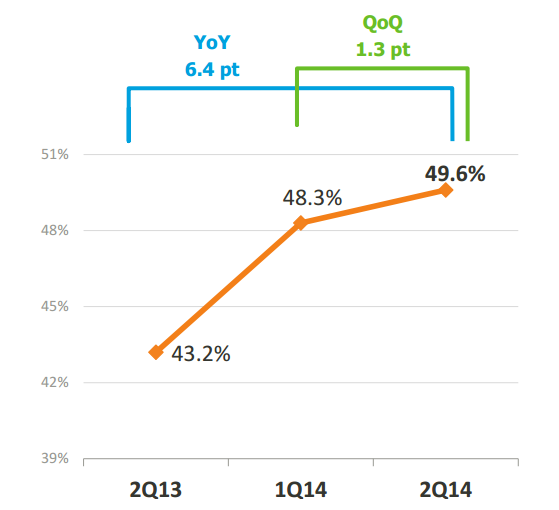 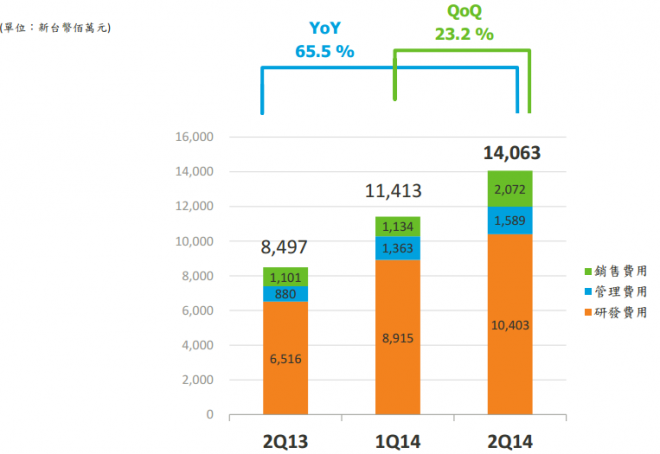 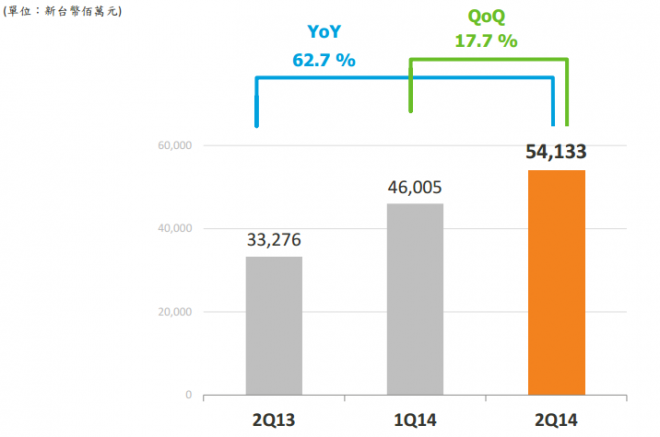