Remember MeeGo, Nokia and Intel’s common software effort, joining the Moblin and Maemo platforms into one single solution? Now, the platform has had its code released to developers, earlier than expected, courtesy of Nokia and Intel. The repositories are available right now and can be downloaded from here. 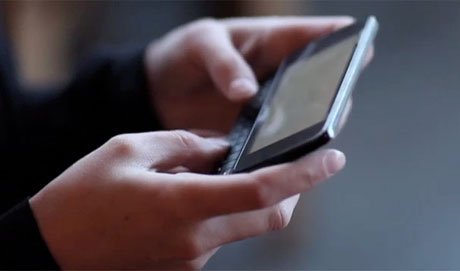 They include “the operating system base from the Linux kernel to the OS infrastructure up to the middleware layer”. You have to know that the downloadable images will be bootable from a CD or USB stick, but the images will only boot into terminal. Expect more code and software to be released in the following days.

MeeGo will be released in May, or that’s when we’ll be seeing the OS with a decent UI. For now, the images are available on the N900, netbooks based on Intel Atom and Intel Moorestown handsets.