Remember MeeGo, the OS that combines the features of Nokia’s Maemo and Intel’s Moblin? The platform was recently detailed during IDF 2010 (Intel Developer Forum), so we now have a better view on the new software. Apparently, the OS will include Chrome/Chromium, social messaging features, media and camera apps. 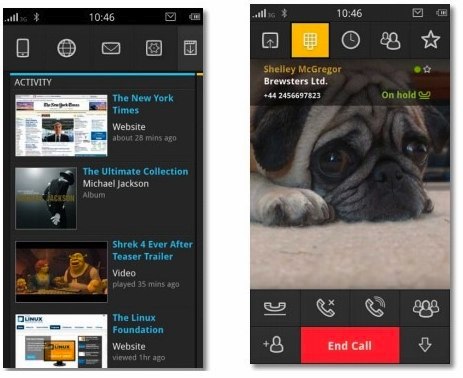 Calendar and email feats will also be included, as well as touch and gesture support. This platform will not only be used on smartphones, but also on bigger handhelds, that will benefit from the advantages of Fennec with Flash, VOIP, instant messaging, location-based services and cloud data syncing. An Intel App Store of sorts will also be involved and we learn that some pretty big companies are preparing software for MeeGo.

Among them there are important names like EA Mobile, BMW Group, Acer, Asus, Novell, Gameloft and many more. Looking forward to seeing LG GW990 in action, one of the very first MeeGo handsets. 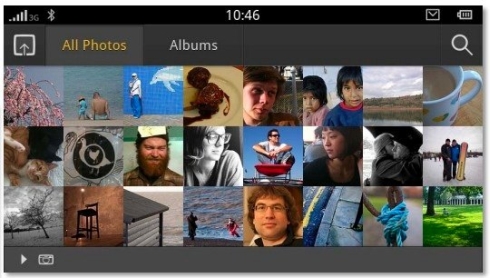 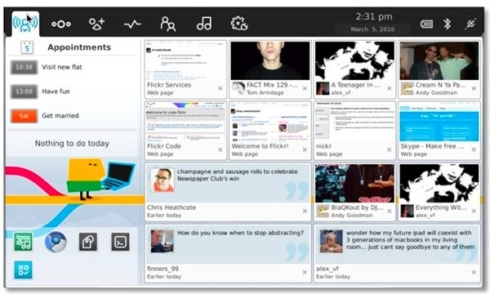