Nokia released an early build of MeeGo 1.1 for handset just yesterday, apparently a pre-alpha version, for the anxious smartphone users looking to test their goodies. This is a work in progress with unstable APIs and components missing (APIs, web runtime and optimizations for some chipsets). 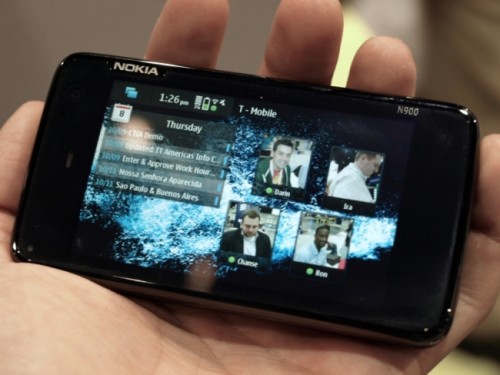 The brand new build includes a Touch UI framework, Qt 4.7 with Qt Mobility API 1.0 and early versions of the core application suite. The software can be tried on the N900 or the Aava Mobile, with images available after the break and a video at the end of the article. This pre-alpha looks rather good and it should rock on the N9, once the device gets announced.

Meanwhile, if you want to become more familiar with MeeGo, there’s a piece over here detailing the concept that defines the UI of the platform. MeeGo seems to combine the design principles of Android, iPhone and WebOS. You might already know that MeeGo is a hybrid between Nokia’s Maemo OS and the Intel Moblin platform. 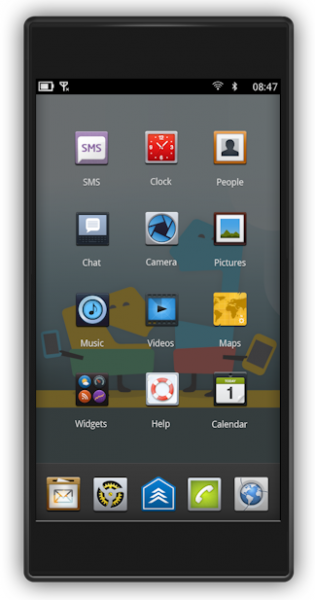 MeeGo is an open source platform, using a lock down method similar to the one on Palm webOS, a notification stack like the one on Android and an application launcher that reminds us of the iPhone. Multitasking is also present, via a webOS-like card view of all the running apps. You can pinch to zoom through all the “cards”, just like in HTC Sense UI, in order to show more apps.

Will this hybrid defeat the new and improved Android 3.0 Gingerbread and iOS 4?

[via IntoMobile and Unwired View]