Home Meizu Meizu And Alibaba Will Hold A Press Conference On October 21; Meizu... 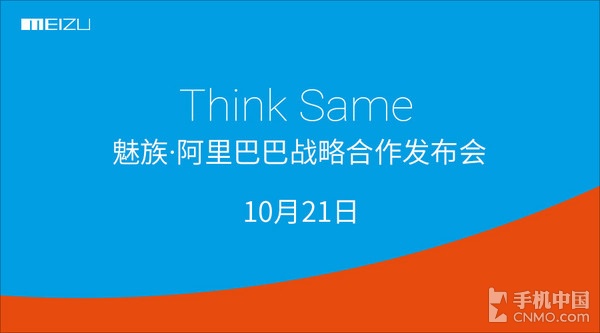 After a few days ago when we saw some leaked pictures with the Meizu Mx4 running Yun OS, today we found out that Meizu and Alibaba, the creator of the Yun OS, will hold a press conference together on October 21. As we can see from the invitation, the event is coming with a quote that says “Think Same”.

Putting head to head all the leaks, during this event we expect that Meizu to officially announce the YunOS version of their latest flagship launched on the market, the Meizu MX4. In terms of specs, we don’t think there will be pretty much changes, the update being just on the software side.